CGTN: China will continue to contribute to global peace and development in connected world 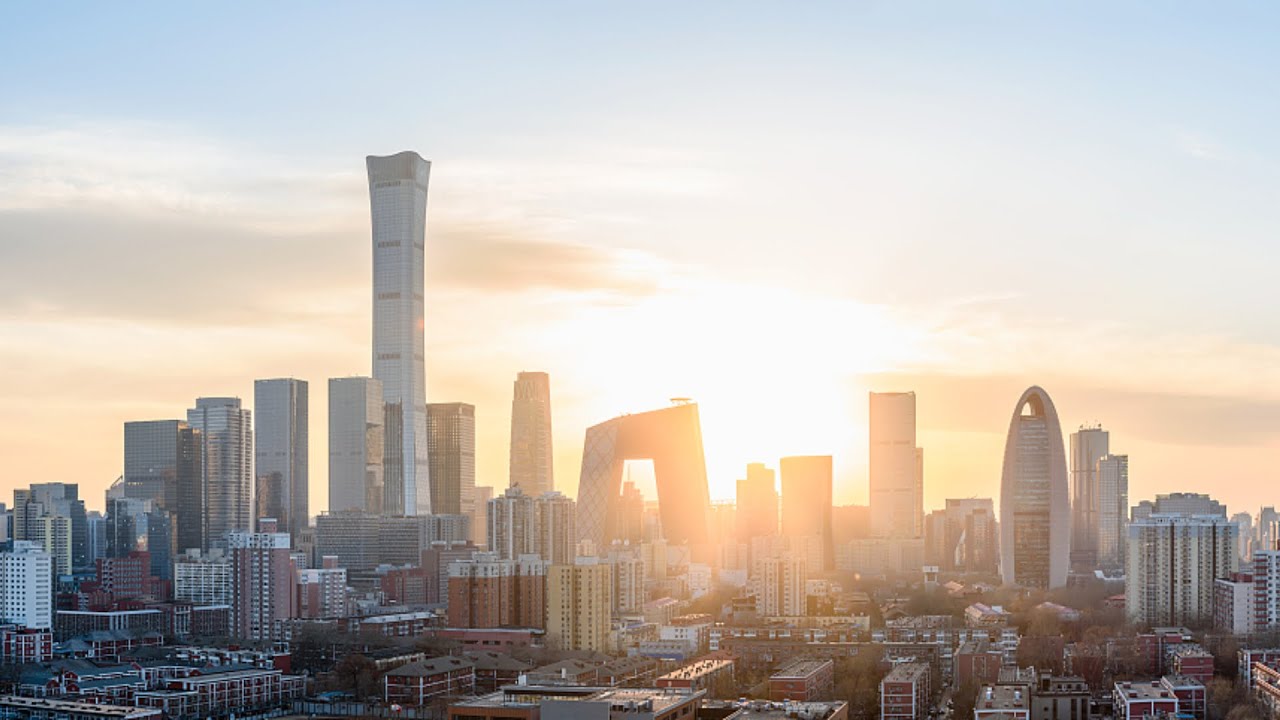 BEIJING, Dec. 31, 2022 /CNW/ — Noting China is a country closely linked with the world, Chinese President Xi Jinping said that he has not only hosted old and new friends in Beijing, but also traveled abroad to communicate China’s propositions to the world over the past year in his 2023 New Year address on Saturday.

The past year has witnessed a friends-gathering Beijing Olympic and Paralympic Winter Games in Spring, bilateral meetings between Xi and foreign leaders of more than 40 countries, and three overseas trips made by Xi before and after the 20th National Congress of the Communist Party of China (CPC) in October.

Nguyen Phu Trong, general secretary of the Communist Party of Vietnam Central Committee, became the first foreign leader to visit China since the conclusion of the 20th CPC National Congress. Since then, Xi has held dozens of bilateral meetings with foreign leaders including German Chancellor Olaf Scholz, who was the first leader of a major Western country to visit China after the milestone CPC meeting.

The visits were widely acknowledged to create peaks for head-of-state diplomacy in 2022.

In the past year, China has continued to play its role as a responsible major country in the international arena by enhancing relations with other major countries.

From two phone calls to a face-to-face meeting in Bali between Xi and his U.S. counterpart Joe Biden, both leaders agreed to take concrete actions to put China-U.S. relations back on track with steady development.

Besides two personal meetings in Beijing in February and in Samarkand in September, the virtual meeting between Xi and his Russian counterpart Vladimir Putin yesterday showed both countries will continue to strengthen strategic coordination and uphold international justice.

With Xi’s attendance at the first China-Arab States Summit and the China-Gulf Cooperation Council in Riyadh, China-Arab states relations also ushered in a new era of all-round and in-depth development.

In the past year, China has also continued to offer its solutions with Chinese wisdom to tackle common challenges confronting the international community.

Xi proposed the Global Security Initiative (GSI) at the Boao Forum for Asia in April 2022 to work with other countries to promote security for all, after putting forward the Global Development Index (GDI) at the general debate of the 76th session of the United Nations General Assembly in September 2021.

Noting that changes unseen in a century are unfolding at a faster pace and the world is not yet a tranquil place, Xi said in the New Year address that China cherishes peace and development and values friends and partners as always.

“We stand firm on the right side of history and on the side of human civilization and progress. We work hard to contribute China’s wisdom and solutions to the cause of peace and development for all humanity,” he said.