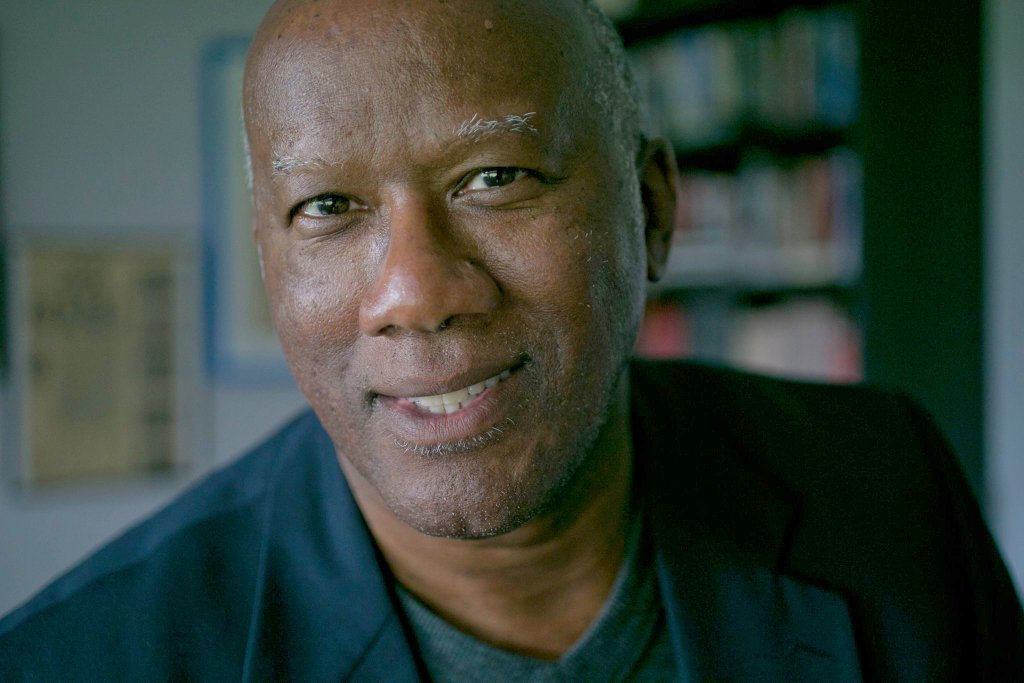 By Wayne Dawkins
Special to the AFRO

How Georgia has handled the new voting restrictions law gave me a 2007 Don Imus flashback moment: Don’t mess with Black folks and their to-a-fault brand loyalty to the corporations that service them.

So to recap, last week, Gov. Brian Kemp signed a voting restrictions law that’s so cruel it’s a crime to give water to people who are waiting on long lines to vote. So vindictive, the new law takes power from neutral election officials, and hands said power to partisan politicians who can control their elections. Kemp’s choice is a political decision so reckless, Park Cannon, an elected Georgia representative and Black woman, was dragged away by sheriffs for having the nerve to try and witness the governor sign the bill.

There was fallout. Major League Baseball yanked the July All-Star game out of Atlanta. Meanwhile ATL-based corporations including Delta airlines and Coca Cola condemned the governor and Republican legislators’ decision.

So what does Kemp and Company of Georgia have to do with Don Imus, an early 2000s shock jock in New York? There are consequences for willful disrespect.

The NAACP called for the firing of Imus and a boycott of the radio host’s sponsors.

Advertisers included Verizon [A high-ranking NAACP official at that time was an executive with that phone company].

Imus was booted. By the way, one of the media stars who declined to appear on his show was Gwen Ifill. Imus once called the political reporter “the cleaning lady who writes for the New York Times,” then lied about never saying that. A torrent of Black consumers flexed their economic muscles and said, enough, and corporations listened.

A dozen years later during this Georgia debacle, the African-American consumer economy represents 50 million people and $1 trillion in spending power.

Georgia includes greater Atlanta, a nexus of Black political, entertainment and pro sports power. People only need to be united and rise up against the regressive Jim Crow-inspired anti-voting access law. The corporate scorn has Kemp the governor vowing retribution. And U.S. Senate minority leader Mitch McConnell of Kentucky called corporations who withdrew support “stupid,” and also vowed punishment. Yet, Black consumers should hold these same companies accountable; signal they will withhold dollars if there are signs of tolerating an intolerable act.

A week has passed and Texas pulled a Georgia. The Lone Star State is about to send its governor a similar anti-voting access bill, however corporations are signaling that’s a bad idea.

Other states are pulling in the opposite direction. My adopted home state Virginia, yes, the former capital of the Confederacy, has made voting more accessible in a commonwealth where one in five citizens are Black.

Finally, it’s one thing to complain in this space about antidemocratic tactics to deny voters and another to do something. My congregation asked volunteers, including me, to each hand write 10 postcards to individuals who were listed as unregistered.

I live way south in Hampton Roads and I encouraged people in D.C.-centric Northern Virginia to register so they’re eligible to vote in the May 17 primary. Come November, it will be time to elect a new governor. There will be change because governors here by law are not re-elected, so eligible adults need to engage.

The writer is a professor of professional practice at Morgan State University School of Global Journalism and Communication.