Community leaders want board to inspect the inspector general | Afro 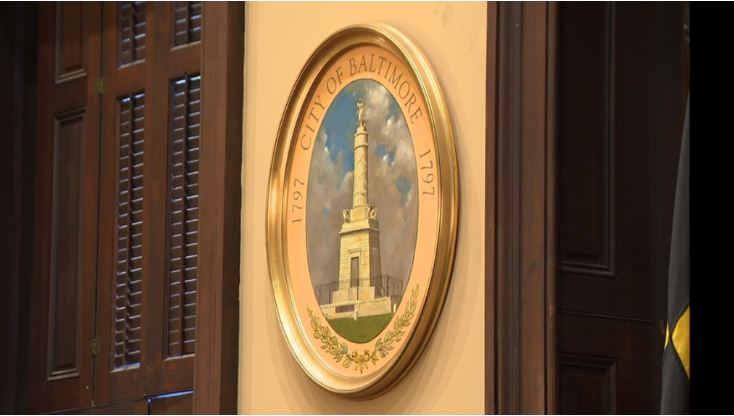 By Deborah Bailey
Special to the AFRO

Baltimore community leaders are calling for closer monitoring of the city’s Inspector General after an extended investigation of State’s Attorney Marilyn Mosby failed to find wrongdoing.

Baltimore city attorney J. Wyndal Gordon led a press conference, April 16, with community leaders calling for a review of Inspector General Isabel Cummings. Gordan charged Cummings’ investigation of Mosby and other civic and business leaders has been unprofessional and unprincipled.

“She’s been nothing but beguiling, surreptitious, deceptive and downright sneaky,” Gordon said in his opening statement.

“Who’s going to police the ethics officer,” he added stating that the Inspector General’s office is operating without oversight and pursuing Black civic and business leaders based on retribution.

Gordon, Kobi Little, president of the Baltimore Chapter NAACP and other community leaders want to see a meeting convened of the Advisory Board that appointed Cummings to her post in January 2018.  A mandate was passed during the November, 2018 city elections giving the Inspector General position independence and more authority.

The Advisory Board is mandated to hold annual review meetings; it can also meet to consider removal of the IG. Gordon said it has not met at all. He, Little and other community leaders have been pushing for the Advisory Board to meet, to no avail.

Gordon is now requesting the City Council to pass legislation adopting standards to assure Cummings’ work meets national standards for inspectors general. He said it’s time for the board to review Cummings’ work.

The mandate authorizing responsibilities for the inspector general does not list guidance for how investigations are to be pursued.

“Our Inspector General is more concerned about being a media darling than the integrity of her investigations, treating people impartially and using her bully pulpit as a means of taking down those she disagrees with politically,” Gordon said.

The Advisory Board for the Baltimore Inspector General consists of