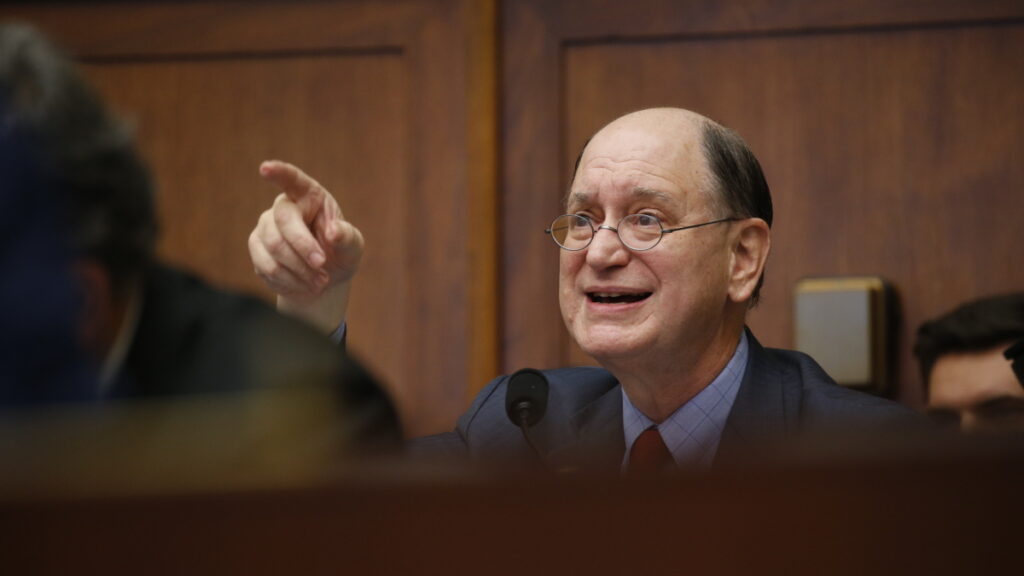 If you had ” A Congressional hearing on cryptocurrency will launch a new cryptocurrency” on your Bingo card, then you are in luck.

On Wednesday, the U.S. House Committee on Financial Services held a hearing titled “Digital Assets and the Future of Finance: Understanding the Challenges and Benefits of Financial Innovation in the United States.” In short: The hearing was on cryptocurrency.

A half-dozen CEOs from cryptocurrency companies such as Coinbase, Bitfury, and FTX fielded questions from members of Congress concerning the future of the industry, regulatory concerns, how it will affect banking and financial services, and more.

However, one House member’s line of questioning will likely be remembered well after the hearing.

“What could Mongoose Coin do to CryptoCoin?” he joked, explaining how he just made it up.

Shortly after Rep. Sherman’s comments, a cryptocurrency called Mongoose Coin ($MONG) was created. Within just a few hours, Mongoose Coin now has a market cap of $2 million and is up 320,000 percent from launch.

Mongoose Coin, which has only existed for a few hours, currently has a market cap of $2 million.
Credit: Mashable Screenshot / dexscreener

Hamster Coin is also up after the Congressman’s comments too. Unlike Mongoose Coin, HamsterCoin did exist prior to Rep. Sherman’s comments, which he acknowledged during the hearing even though he said he originally thought he was just making that one up, too. 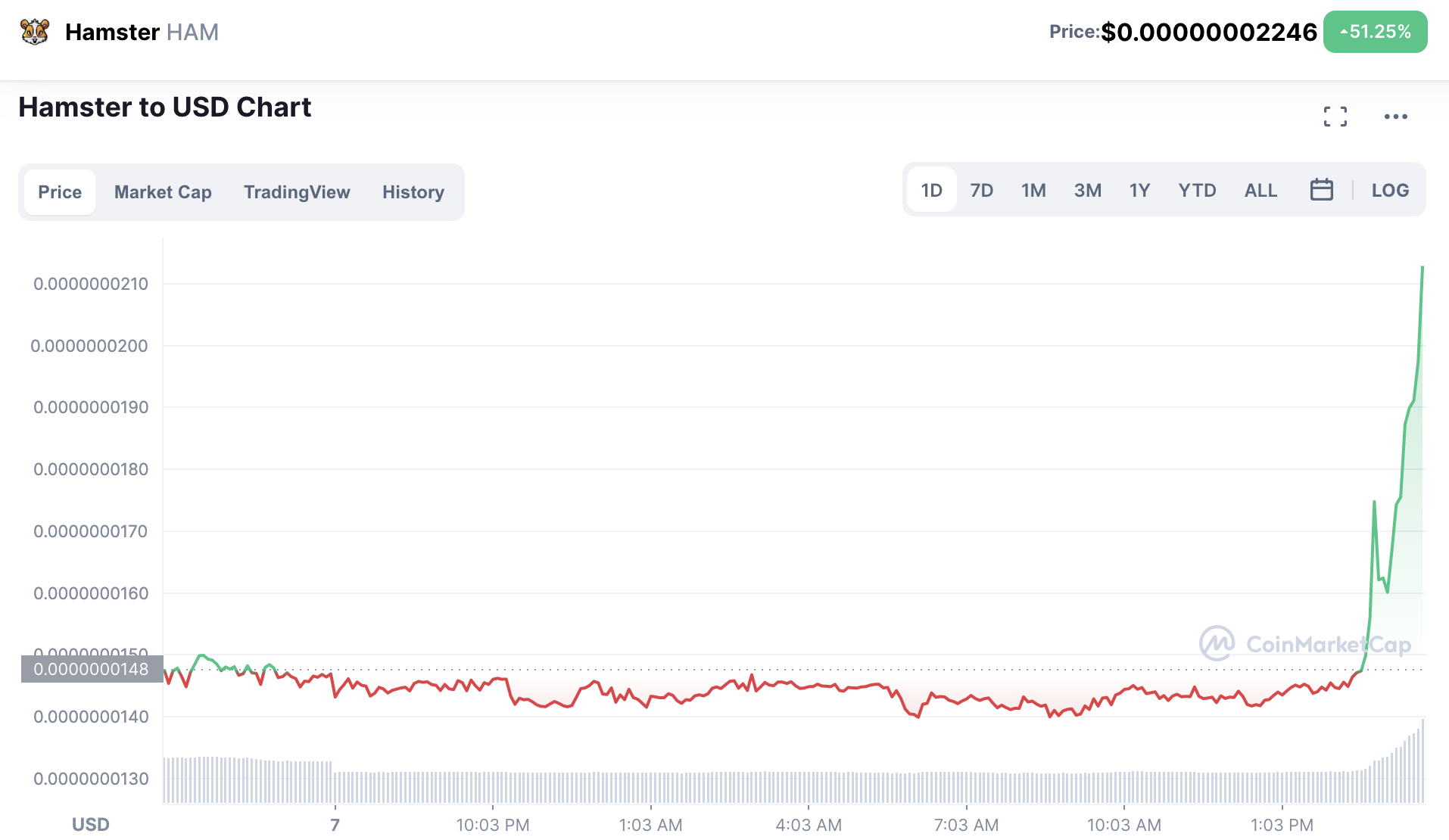 Hamster Coin is also having a good day thanks to the Congressman.
Credit: Mashable Screenshot / coinmarketcap

Obviously Rep. Sherman jumbled his statements and didn’t stick the landing. But the point he was trying to make isn’t completely wrong. With fiat money, the U.S. dollar may be the standard global currency, but the national currencies of other countries will continue to have value based on the fact that those countries exist. In crypto, as we’ve seen time and time again, alternative coins flop, become worthless, and just disappear.

Congressional hearings are often the perfect fodder for internet memes. Remember how many times Mark Zuckerberg’s “Senator, we run ads” comment made its way around social media? What has more viral potential than old politicians explaining something that most tech-savvy young people already understand?

And, of course, memecoins are a thing. Dogecoin, a cryptocurrency that was essentially created as a joke, is the most well known example after its value came close to a dollar earlier this year.

But, Mongoose Coin combines it all: A memecoin created out of a Congressional hearing.

It’s totally absurd! Yet, at the same time, all signs points to Mongoose Coin being a classic crypto pump and dump, so some people may very well lose a significant amount of money here thanks to this very “funny” meme.

I don’t know whether to laugh or cry.