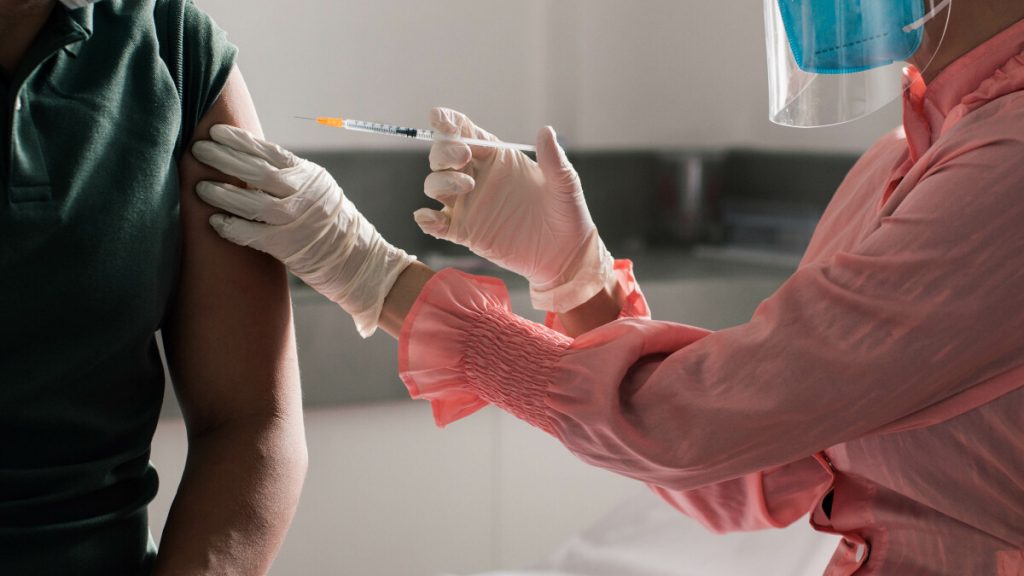 Could your COVID-19 test be wrong?

Last October, after a fun day at the park with friends, I started to feel slightly off. It was nothing major — I had a slight sore throat and fever, and felt very tired, despite getting lots of sleep. Still, I was concerned that I could have exposed my friends to COVID-19. I decided to get tested at a local urgent care clinic, and a few days later, I got an email that my results were available. I’d tested negative.

I was both relieved and confused. Could the test have been wrong? I started to feel better a few days after my results came back, and none of my friends, including my roommates, were sick, either before or after I was. Still, I wondered if there’d been a mistake.

I’m not the only one. Testing for COVID-19 was almost impossible to access at the beginning of the pandemic, but has now become commonplace — as have questions of tests’ accuracy.

No test, whether for COVID-19 or another infection or medical condition, is perfect, and false results are always possible. But the accuracy of COVID-19 tests has improved since the virus first emerged, and scientists also now have data showing that the most effective tests, like PCR and other molecular tests, are often correct. If you have reason to suspect a false result, it may make sense to confirm your results with another test. But for the most effective tests, false positive results may be particularly rare. False negatives are also relatively uncommon with these tests, especially if you have symptoms. Still, a number of individual factors affect accuracy, including what type of test you take, whether you have symptoms, and more.

Regardless of your results, you should always self-isolate if you test positive for COVID-19 and assume you have the virus. Even if you suspect a false positive and are waiting on an additional test, you don’t want to inadvertently infect others.

“It’s better to be safe than sorry,” says Nam Tran, a professor of pathology and laboratory medicine at the University of California, Davis.

Two ways of measuring test accuracy are specificity and sensitivity, says Shangxin Yang, the assistant medical director of the clinical microbiology laboratory at UCLA Health. Sensitivity is the percentage of actually positive cases that are correctly identified as positive. This means that “if a test is less sensitive, then you might get more false negative results,” Yang says, meaning people who test negative but are actually positive.

There are two main types of tests that can detect an active COVID-19 infection. A third detects antibodies, which the immune system produces to fight an infection or after vaccination. Therefore, antibody tests can detect only if a person was either infected with the virus at some point or was vaccinated. The most accurate test for active infections is a molecular test, which detects parts of the virus’ genetic material. The “gold standard” for this is a PCR test, which stands for Polymerase Chain Reaction, the name of the process used to amplify the amount of virus to detectable amounts.

“That allows us to detect even trace amounts of viral material, ” says Justin Lessler, an epidemiologist at the University of North Carolina’s Gilling School of Global Public Health.

Results typically take between one and five days, although Tran says there are some newer PCR tests that take less than 30 minutes.

Another type is an antigen test, which identifies proteins called antigens associated with viruses. Antigen tests work more quickly than PCR and many other types of molecular tests, often providing results in around 15 minutes, and don’t have to be sent out to a lab to get results. Many are available at drug stores and can be done at home, though some are administered by a clinician. They’re generally less accurate than PCR and other molecular tests, but how much less accurate, Yang says, can depend on the situation, most notably if you have symptoms.

In theory, specificity and sensitivity should determine how likely it is that your test is right. But in real life, more than just the chemistry of the tests influences whether they will be accurate.

One of the most important is whether a person has symptoms, since people with symptoms tend to have more virus for tests to detect. This is especially true for antigen testing. If you have symptoms, antigen tests tend to be 80 to 90 percent as sensitive as molecular tests, says Yang. But without symptoms, that can fall to less than 50 percent of the sensitivity of molecular tests, meaning it could very well give you a false negative result. In general, antigen tests have a 40-80 percent sensitivity rate, and Yang says they’re most accurate if taken within one week of developing symptoms. On the other hand, Yang says antigen tests have a high specificity of 95-98 percent, though they can still produce false positive results in areas where most people are not infected. In fact, in November 2020, the FDA warned that rapid antigen tests can produce false positive results.

“I think you always have to put these numbers in a context of the scenario,” says Yang.

Both when and how you get tested could influence your results. In the same Shenzhen study, researchers found that people were the least likely to get a false-negative result four days after they started having symptoms. Lessler, one of the authors of the Shenzhen study, says that testing done 12 or 24 hours after exposure, especially for those without symptoms, will almost never register as positive.

It also matters where your sample came from. Yang says there’s evidence that nasopharyngeal swab tests, in which sample is collected from the very top of the nose, are more accurate than samples from the lower part of the nose. Although these tests aren’t the most pleasant, there’s usually more virus there to detect, Yang says. Another study suggests that saliva samples are very accurate, but mainly for symptomatic people.

What does it all mean?

It’s safe to say that determining the accuracy of a test is complicated. That said, PCR and other molecular COVID-19 tests tend to be very accurate. That accuracy goes up even more if you have symptoms, were exposed to someone with COVID-19, or live in an area with a high number of positive cases. Antigen tests, some of which you can do at home, are a quick and easy alternative to most molecular tests, which in most cases need to have results sent to labs. But they’re less accurate, especially if you don’t have symptoms. You can find a local U.S. testing site here.

If you have good reason to doubt your result, you can always get tested again. “That’s the simplest thing if you think it’s wrong,” says Lessler. For instance, maybe you have no symptoms, tested positive in an area with few cases, and don’t know anyone who could have exposed you. Or you tested negative after being exposed to someone with COVID-19 but developed symptoms later. If you used an antigen test the first time, consider getting a PCR test done. If you did get a PCR already, “if it’s positive, it’s almost definitely right,” says Lessler.

I’ll never know for sure whether my test was wrong. That said, it was probably right. I had no known COVID-19 exposures, case numbers at the time were relatively low, and I took an extremely accurate PCR test. It’s more likely I had the flu or another virus. But of course, if you’re sick, you should do what I did — stay home.

“Avoid contact just as you would before COVID,” says Tran. “If you have the flu or a cold, you don’t want to be going around coughing on people.”

Related video: I was born without the ability to smell. Here’s what you need to know about COVID smell loss.