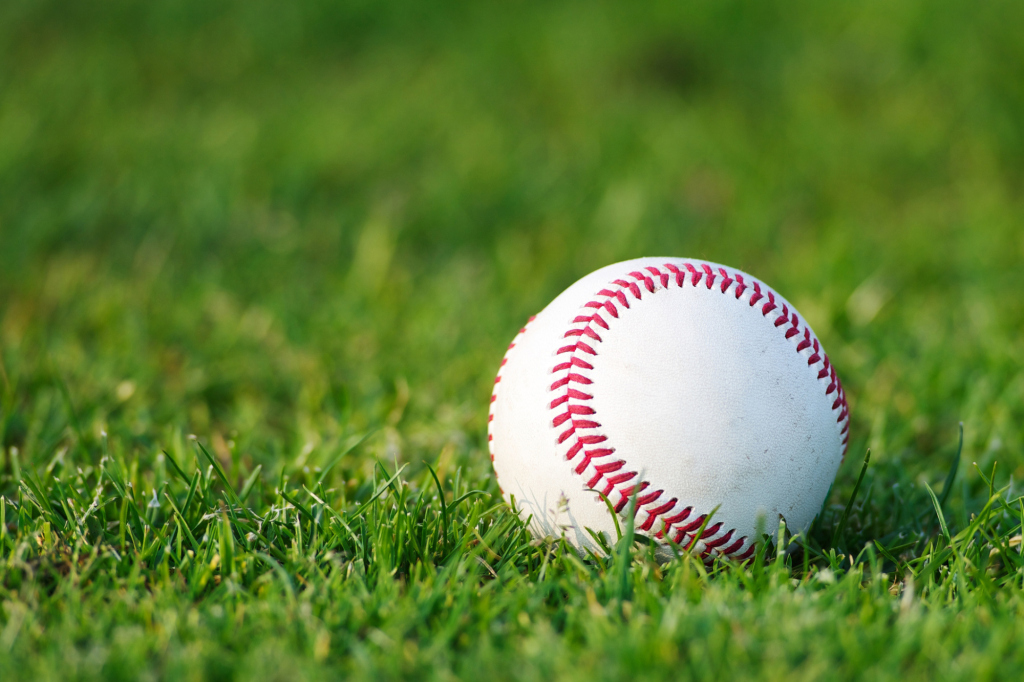 The Daily News’ top 10 baseball rankings as of April 11.

1. Harvard-Westlake (7-3): The Wolverines played four straight days, winning the first three days against Bishop Amat, JSerra and Mira Costa before falling to Orange Lutheran. A local team is going to have to beat Harvard-Westlake to knock it out of the No. 1 spot. Mission League play begins Tuesday, April 13 against St. Francis.

2. Thousand Oaks (8-0): The Lancers had an impromptu game against Notre Dame canceled this past week, and wound up being idle for the whole week due to spring break. Thousand Oaks’ next game is Thursday at Newbury Park.

4. West Ranch (7-0): Wildcats were idle this past week due to spring break, but will pick up Foothill League play Wednesday against Canyon.

5. Notre Dame (6-3): The Knights started the season 5-0, but have now lost three of their last four. Notre Dame begins Mission League play this week with three games against Alemany (3-6) — Tuesday, Wednesday and Friday.

6. Sierra Canyon (5-2): The Trailblazers impressed with a 5-4 win over JSerra, but had a slight letdown with a 2-1 loss to Bishop Amat on Friday.

7. Simi Valley (7-0): Simi Valley has outscored its opponents 51-9. The Pioneers – and school rival Royal – are both unbeaten this year. We’ll see who can keep it up. The two don’t play each other until April 22.

8. Hart (7-1): The Indians have had the week off for spring break, and will return to Foothill League play on Wednesday against Valencia.

9. Westlake (6-2): Senior shortstop Jack Johnson is having an All-Area-type of season, leading the Warriors in hits with 14. He’s clogging up the middle of field pretty well, too, with a .983 fielding percentage and a team-high 19 assists.