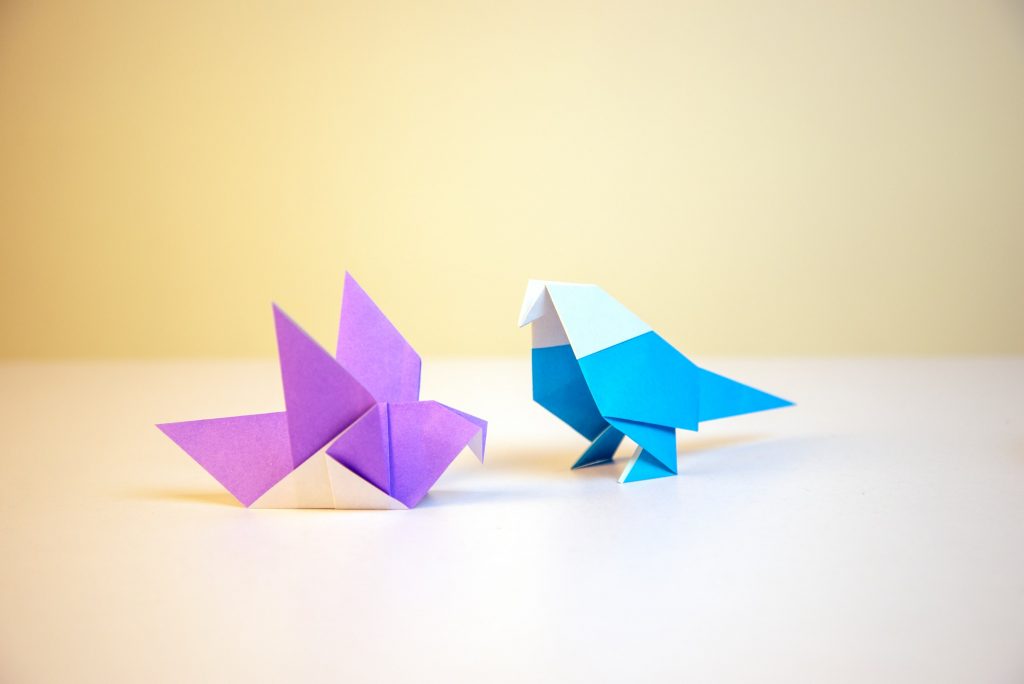 British artificial intelligence giant DeepMind has released a database of nearly all human protein structures that it amassed as part of its AlphaFold program.

Last year, the organisers of the biennial Critical Assessment of protein Structure Prediction (CASP) recognised AlphaFold as a solution to the grand challenge of figuring out what shapes proteins fold into.

“We have been stuck on this one problem – how do proteins fold up – for nearly 50 years.

To see DeepMind produce a solution for this, having worked personally on this problem for so long and after so many stops and starts, wondering if we’d ever get there, is a very special moment.”

AlphaFold is a major scientific advance that will play a crucial role in helping scientists to solve important problems such as the protein misfolding associated with diseases such as Alzheimer’s, Parkinson’s, cystic fibrosis and Huntington’s disease.

“AlphaFold is a once-in-a-generation advance, predicting protein structures with incredible speed and precision.

This leap forward demonstrates how computational methods are poised to transform research in biology and hold much promise for accelerating the drug discovery process.”

Using AI, AlphaFold has successfully predicted the structure of nearly all 20,000 proteins expressed by humans. An independent benchmark proved the system was capable of predicting the shape of a protein to a decent standard around 95 percent of the time.

DeepMind is now releasing its database of every single protein in the human body, as well as for the proteins of 20 additional organisms that scientists rely on for their research, for free, for any researchers to use for the betterment of humankind.

“This will be one of the most important datasets since the mapping of the Human Genome,” said Ewan Birney, Deputy Director-General of EMBL and Director of EMBL-EBI.

Thanks to the “astonishingly accurate” models produced by AlphaFold, Professor Andrei Lupas, Director of the Max Planck Institute for Developmental Biology, claims they were able to solve a protein structure they were stuck on for close to a decade.

The full AlphaFold protein structure database can be accessed for free online here.