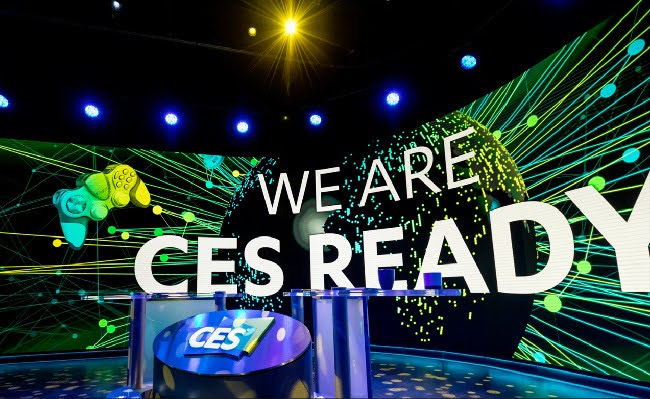 Despite the withdrawal by tech giants, CES 2022 is still forging ahead strong

The Consumer Electronics Show, CES 2022, the biggest US tech conference, set to take place in the first week of January 2022, is now experiencing withdrawals from some tech giants due to the surge in Covid-19 cases and the new Omicron variant.

Despite these withdrawals, the organisers of CES 2022 are not backing down. Plans are still being made to host tens of thousands of people at the venue in Las Vegas next month, with Covid-19 protocols in mind.

Usually, the programme comprises 200,000 attendees, but have scaled down this number, with expectation of 50,000 to 75,000 attendees at the Las Vegas Convention Center and other venues.

Gary Shapiro, the CTA chief executive said exhibitors are building booths in Las Vegas and the exhibitor count is rising, not dropping. He added that the event would proceed unless a government mandate made it impossible to host.

The programme would begin on Wednesday, January 5, 2022, with in-person press events. As of Tuesday, about 2,200 companies had committed to exhibiting at the show, with keynotes from Abbott Laboratories, General Motors Co.

While companies like Samsung said it is closely monitoring the health situation and is taking steps, such as having a smaller team on-site in Las Vegas, T-Mobile announced via its website that it will continue to serve as a CES sponsor and title sponsor of the DRL Championship Race, “but the vast majority of our team will not be traveling to Las Vegas. Additionally, T-Mobile CEO Mike Sievert will no longer be offering a keynote in-person or virtually. T-Mobile’s entire team looks forward to an in-person CES 2023.”

Amazon also said its smart home subsidiary Ring will no longer be attending and Facebook parent company, Meta, as well as Twitter said they would not be attending the expo in person anymore due to the evolving public health concerns related to COVID-19.