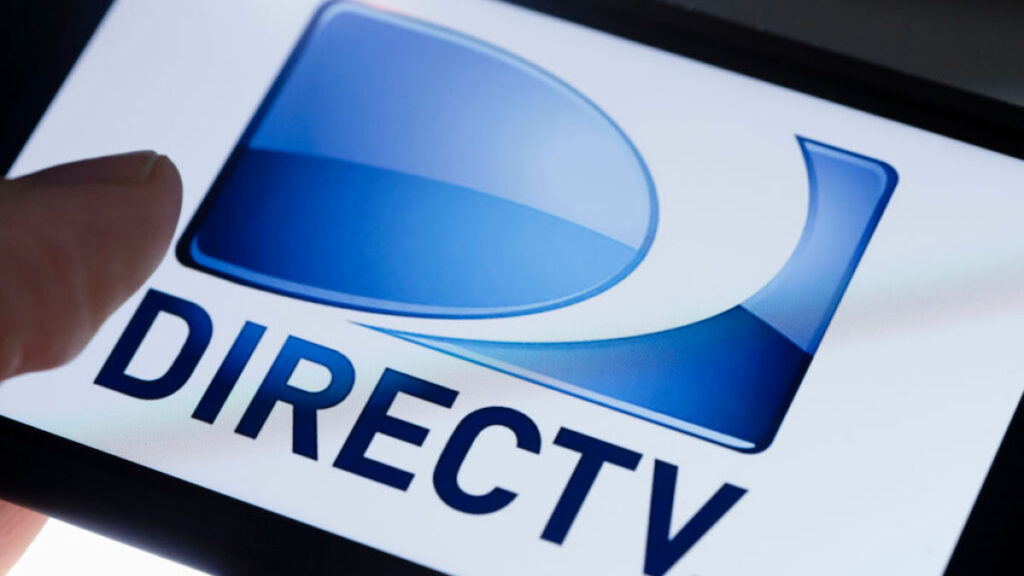 DirecTV subscribers who like their news and opinion as far to the right as it can get will have to look elsewhere soon.

The major satellite TV provider will drop One America News Network when its contract expires in April, Bloomberg reported Friday. OANN had been available to DirecTV subscribers since 2017 and it rose to prominence in the wake of the 2020 presidential election, as the network continued to push conspiracy theories about the election even as Fox News stepped back from that particular ledge.

DirecTV didn’t give specific reasoning for the decision, but in a statement given to Bloomberg, it said the move was tied to a “routine internal review.”

However, one doesn’t need to look far to understand why a satellite provider with millions of subscribers would shy away from carrying OANN. Competitors like Comcast and Dish have never carried it and YouTube demonetized and suspended OANN’s channel in 2021 for pushing misinformation. To call OANN “controversial” would be an understatement; the network’s support of Donald Trump’s repeatedly debunked allegations of election fraud has already prompted legal action.

Most interestingly, though, Reuters reported in 2021 that OANN got as much as 90 percent of its revenue from contracts with AT&T, which is a majority owner of DirecTV following a corporate spin-off a year ago. John Oliver even sounded off on AT&T for funding the network on his show, which itself is bankrolled by AT&T. Per the Reuters story, OANN’s accountant testified under oath that the network would have practically no value without the DirecTV deal.

In other words, the far-right news network could face serious financial troubles in the near future if it can’t find an equally bountiful source of funds. We don’t wish them luck on that venture.