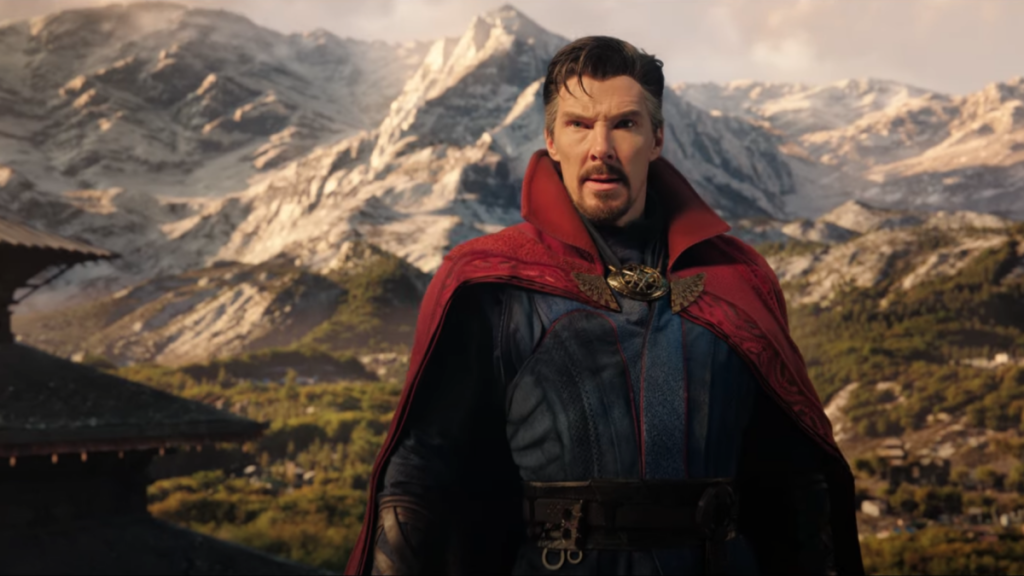 The first full trailer for Marvel’s Doctor Strange in the Multiverse of Madness has just arrived, and it looks just as chaotic as the title implies. It seems that messing with alternate universe isn’t without consequences.

With Benedict Cumberbatch returning as the titular sorcerer, Doctor Strange in the Multiverse of Madness follows on from the interdimensional shenanigans of Loki and Spider-Man: No Way Home. It will also catch up with played by Elizabeth Olsen’s Wanda Maximoff for the first time since WandaVision — and she does not appear to be doing well.

“You break the rules and become a hero. I do it, I become the enemy,” the Scarlet Witch tells Doctor Strange, possibly referring to the events of her miniseries. “That doesn’t seem fair.”

The trailer also gives us our first glimpse at Xochitl Gomez in action as America Chavez, as well as the return of Rachel McAdams, Chiwetel Ejiofor, and Benedict Wong.

Doctor Strange in the Multiverse of Madness portals into theatres May 6.