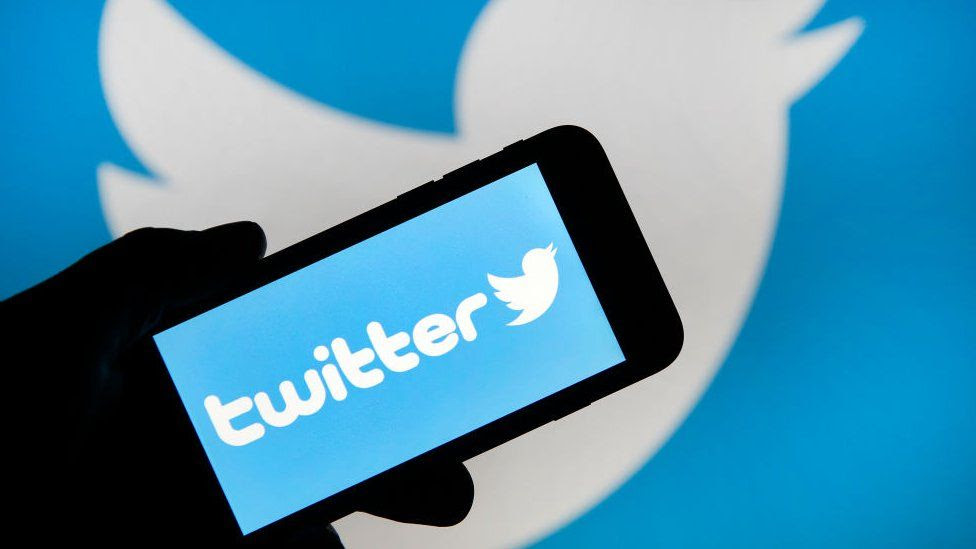 ECOWAS Court has faulted the suspension of Twitter by the government of President Muhammadu Buhari and ordered the administration never to repeat such an unlawful act.

Recall that Federal Government had announced the suspension of Twitter in Nigeria, following the deletion of President Muhammadu Buhari’s tweet.

From 5 June 2021 to 13 January 2022, the government of Nigeria officially banned Twitter, which restricted it from operating in the country.

After the suspension, SERAP and 176 concerned Nigerians filed suit against the Nigerian government.

In the judgment delivered today, the ECOWAS court declared that it has the jurisdiction to hear the case and that the case was therefore admissible.

The court also held that the act of suspending the operation of Twitter is unlawful and inconsistent with the provisions of Article 9 of the African Charter on Human and Peoples’ Rights and Article 19 of the International Covenant on Civil and Political Rights both of which Nigeria is a state party.

According to the court, “The Buhari administration is suspending the operations of Twitter violates the rights of SERAP and 176 concerned Nigerians to the enjoyment of freedom of expression, access to information and the media, as well as the right to a fair hearing.”

The court also ordered the Buhari administration to take necessary steps to align its policies and other measures to give effect to the rights and freedoms and to guarantee a non-repetition of the unlawful ban of Twitter.

The court also ordered the Buhari administration to bear the costs of the proceedings and directed the Deputy Chief Registrar to assess the costs accordingly.

Reacting to the judgment, Femi Falana, SAN SERAP lawyer in the suit said, “We commend the ECOWAS Court for the landmark judgment in the case of SERAP v Federal Republic of Nigeria in which the Judges unanimously upheld the human rights of community citizens to freedom of expression, and access to information.

Even though the court had granted an interim order of injunction last year which restrained the Attorney-General of the Federation and Minister of Justice, Mr. Abubakar Malami SAN from prosecuting Nigerians who defied the Twitter ban, SERAP deserves special commendation for pursuing the matter to a logical conclusion.”

“Freedom of expression is a fundamental human right and the full enjoyment of this right is central to achieving individual freedom and to developing democracy. It is not only the cornerstone of democracy but indispensable to a thriving civil society.”