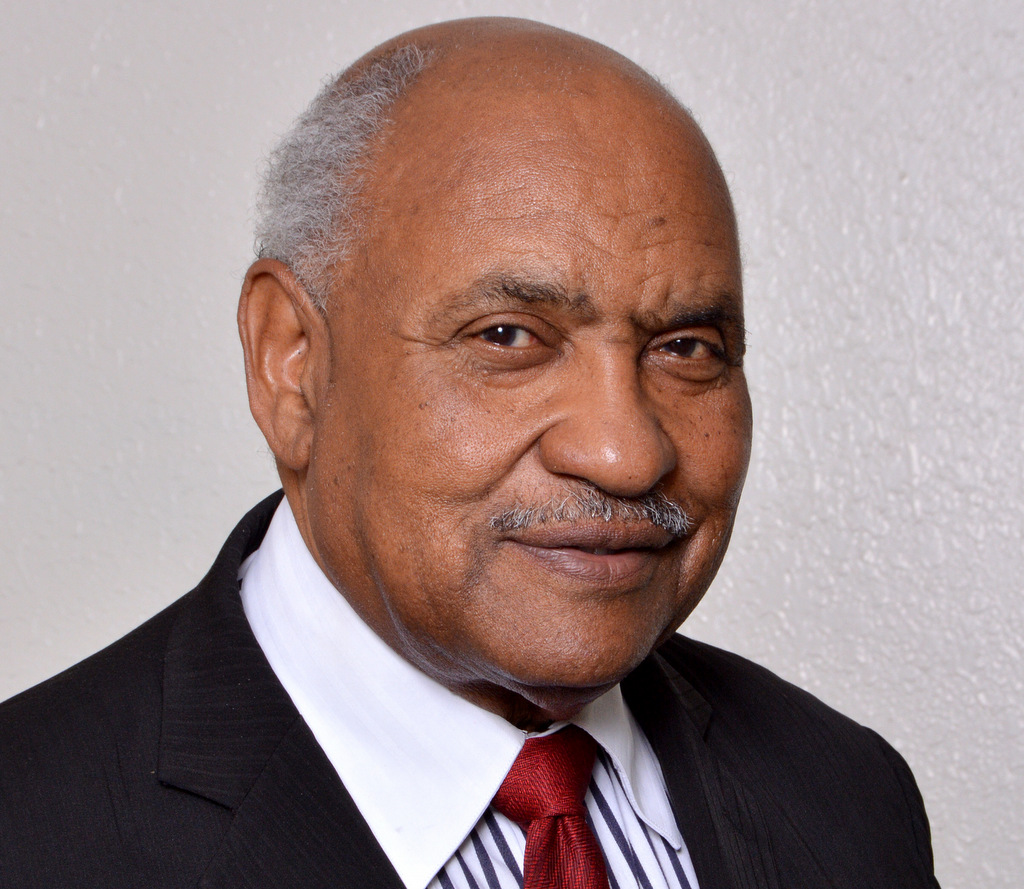 While many of us are reliving the murder of George Floyd through the trial of Derek Chauvin for his murder, we are getting constant reminders that police abuse and murder of Black men and women continues with no lessons learned. Sunday’s “murder” of Daunte Wright in Brooklyn Center, Minnesota, should never have happened over a traffic stop or any nonviolent police encounter. Add to that the graphic video of the Black/Latino Army officer being abused and pepper sprayed because he questioned why he was being stopped and taken out of his car at gunpoint and hollered at, all of it over a license plate.

It appears that since Rodney King’s beating with “nightsticks”, the replacement order of the day is shoot to kill if it’s a Black man or woman. It also appears that in spite of all the marches, demonstrations, media coverage of such shootings as well as wrongful death lawsuits, law enforcement still feel justified in its treatment and murder of Black people. Clearly there is no national sense of change in attitudes, but rather an increase in police hostility. Since the police don’t intend to change their attitude toward us, we must change our attitude during such police encounters.

Black men and women must live through police encounters to fight another day. Clearly, from what we have heard and seen from video of such encounters, survival of such police contact depends on our ability to not ask questions and do as we are told, no matter how wrong and inhumane or offensive the instructions from such officers. We must remember that the idea is to cause escalation of the encounter so that the initial cause of the contact gets replaced with a more serious charge of disobeying a police officer leading up to resisting arrest if one questions the reason for the stop or contact.

We must remember that the police are intentionally rude and disrespectful, with the aim at provoking resistance to police directives such as “get on the ground,” which is offensive and unnecessary. We have also seen cases such as Mr. Philando Castile, in Minnesota, who told the police he had a gun and carry permit, but was still shot while sitting in his car with his fiancee and baby. We must remember that all resistance, questioning of reasons for stops, or any comments other than “Yes” and, or “No” can lead to death. Any sudden movements, reaching for or holding a cell phone, which already caused one Black man his life while standing in his own garage, can cause death. Let’s live to fight back, no matter what the insult. Then, we can begin to win.