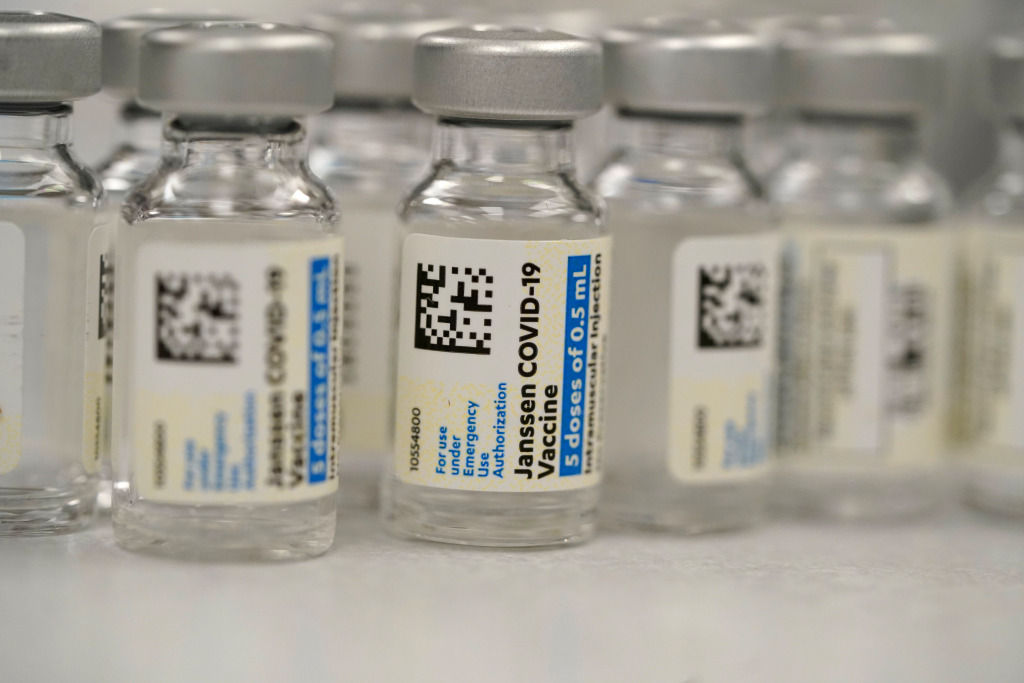 Those are the watchwords of the moment as federal and state health officials on Tuesday paused use of Johnson & Johnson’s one-dose coronavirus vaccine. It’s a wise guiding principle to help preserve confidence in the national and worldwide inoculation effort.

And it’s one that should govern our collective and individual responses to the pandemic as pressure mounts to reopen businesses and return to pre-COVID life. This is a time for patience — a time to resist the temptation to rush out and comingle with abandon.

To be clear, based on what we know so far, the risk posed by the Johnson & Johnson vaccine, if it exists, is apparently extremely low — and pales in comparison to the risk from contracting the virus.

As regulators announced the pause on Tuesday morning, fewer than one in a million Johnson & Johnson vaccinations were under investigation. In comparison, roughly one in 10 people in the United States has contracted the virus, and about one in 600 has died from it.

Nonetheless, with vaccine hesitancy threatening the herd immunity essential to end the pandemic, health officials are smart to pause and make sure they understand whether the Johnson & Johnson vaccine is causing a rare form of blood clotting.

Fortunately, in the United States, the Johnson & Johnson vaccine is not the primary driver of our inoculation program. Nationally, it has accounted for less than 5% of shots so far, and in California for just 10% of people fully vaccinated.

The rest of the inoculations have been from manufacturers Moderna and Pfizer-BioNTech, which have not been affected by questions about blood-clotting, but which require refrigeration and a second dose three or four weeks after the first.

There is no question that Johnson & Johnson vaccination delays will slow efforts to combat the pandemic. Federal and California officials had been counting on a ramp-up of the one-shot alternative to help meet ambitious mid-June reopening targets — and to slow the spread of rapidly emerging variants. Thus far, however, only 22% of Californians have been fully vaccinated.

It’s important to keep in mind how lucky we are compared to most of the world’s population, for which widespread vaccination could be years away. And how vulnerable we are because the lack of worldwide inoculation means new variants are almost certain to develop and eventually reach our country.

We’re already seeing how the virus travels internationally as variants from abroad stoke surges in the Upper Midwest and Northeast that are likely to reach California and the Bay Area unless we’re careful.

Which is why, as much as we want to go out and resume normal activities, we must not jettison the caution and contagion-fighting practices we’ve been taught over the past year. It might be politically popular to ease restrictions, but we should be mindful of the societal consequences if we let down our guard.

Right now, in our behavior, we should mimic federal regulators approach to the vaccine. We should exercise an abundance of caution.