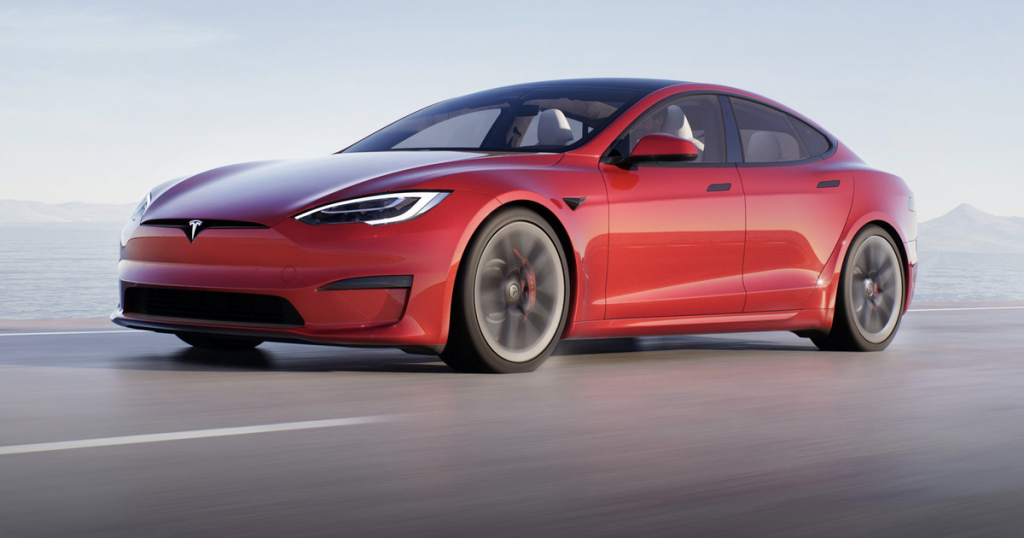 Elon Musk has announced the cancellation of Tesla’s Plaid+ electric car, saying there is “no need” for it because the standard Plaid is already a standout.

Of course, because he is Elon Musk, the announcement was made via a casual post on his personal Twitter.

Plaid+ is canceled. No need, as Plaid is just so good.

“Model S goes to Plaid speed this week,” Tesla’s CEO tweeted on Sunday. “Plaid+ is canceled. No need, as Plaid is just so good.”

The is an upcoming electric sedan scheduled to begin rolling out on June 10. Demanding the steep price of $119,990, the car boasts an estimated range of 390 miles on one charge, and is purportedly capable of accelerating from 0 to 60 miles per hour in under two seconds.

“Quickest production car ever made of any kind,” Musk wrote in a subsequent tweet. “Has to be felt to be believed.”

The $149,990 Plaid+ was touted as an upgrade to the Plaid, having a range over 520 miles and an acceleration speed even quicker than that of the Plaid. It was scheduled for release next year, but , Tesla’s website actually stopped accepting preorders of the Plaid+ in May — a hint that something was up.

It’s currently unclear what will happen concerning orders which have already been made, however it’s likely Tesla will give buyers the option to purchase the Plaid instead.

Musk’s bold claims regarding the Plaid’s record breaking speed may very well be true when measuring speed by acceleration. The current speed record for a production car is held by the , which hit speeds of 282.9 miles per hour. However, while the Tesla Plaid’s top speed is purportedly only 200 miles per hour, its rapid acceleration puts it at the top of the pack in that category.

Most drivers won’t have any need to accelerate so quickly, or have the empty, open roads to do so safely. Still, it will no doubt thrill Tesla enthusiasts to say they have the fastest car around.