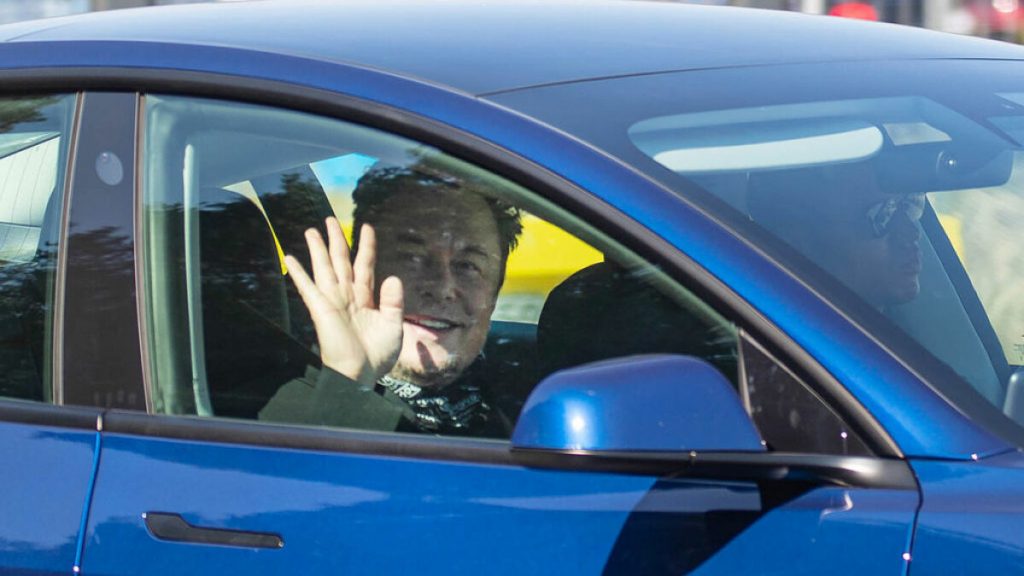 Tesla CEO Elon Musk is a master at leading on his loyal electric vehicle followers — especially when it comes to access to the car’s coveted Full-Self Driving mode beta.

Back in March, Musk estimated it’d be less than two weeks until all Tesla cars with the Full Self-Driving package would have an onscreen button to “download beta.” Fast forward to September and Musk is once again promising the button will be on car displays by Friday.

The download beta button never materialized in March. (Nor in April. Nor in May.)

The FSD beta, as it’s known, is only available to select users who are part of an early adopters group. Access to the advanced driving system (it’s not fully autonomous) that can accelerate, brake, and adhere to traffic signs on its own has been limited to a few thousand drivers so far.

Many beta testers post videos after FSD beta updates, like version 10, released in September, which claims to drive without human intervention on any type of street, on and off the highway. Drivers still have to pay attention and be ready to take over the wheel at any moment while using FSD mode.

A week after that FSD beta update, Musk is once again promising a button to open up the beta. But this time, he’s mentioned an added wrinkle for those who wish to access the program. Instead of opening the driving assistance to anyone who pays for it (it’s $10,000, or up to $199 per month), Tesla will also look into the requester’s driving behavior for seven days. If the driver is deemed “good” then the beta will be available to download.

Your car knows too much about you. That could be a privacy nightmare.

There are still unanswered questions about the timing of the week of driver monitoring and what Tesla’s insurance calculator sees as “good” driving behavior, but this may be the closest the elusive “beta button” has ever come to reality.