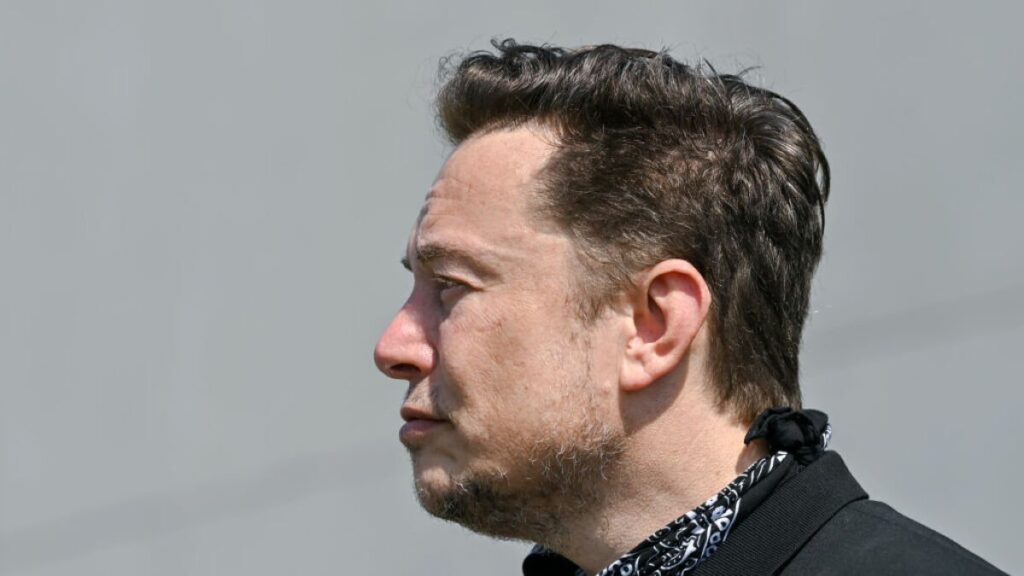 Elon Musk says he’s thinking about building his own Twitter

Elon Musk, CEO of Tesla and SpaceX, founder of The Boring Company, and co-founder of Neuralink and OpenAI, might be adding another company to his roster soon.

If he’s being serious, of course.

In a series of tweets over the weekend, Musk said that he’s not happy about how democratic Twitter is, and suggested some sort of change is needed.

He kicked things off with a Twitter poll, asking people whether they believe that Twitter “rigorously adheres” to the principle of free speech as “essential to a functional democracy.” He asked his followers to “vote carefully,” as the consequences of the poll “will be important.”

For a reminder of how seriously Musk takes a Twitter poll, just remember the time when he polled his followers about selling 10 percent of his Tesla stock.

With over 2 million votes, and most of his followers selecting “no” on the latest poll — meaning they don’t believe that Twitter rigorously adheres to the principle of free speech being essential to a functional democracy — Musk asked, “Is a new platform needed?”

“Given that Twitter serves as the de facto public town square, failing to adhere to free speech principles fundamentally undermines democracy,” he asked. “What should be done?”

And when one follower asked whether Musk would consider building a new social platform, “one that would consist an open source algorithm, one where free speech and adhering to free speech is given top priority, one where propaganda is very minimal,” he replied that he’s giving “serious thought” to this idea.

Other folks suggested that Musk should just outright buy Twitter, and Musk didn’t outright reject that idea, joking about how cool it would be if he bought the social media giant and changed Twitter’s logo to that of cryptocurrency Doge.

To my knowledge, Musk has never been censored by Twitter, though he did get into trouble over his posts several times, most notably when he tweeted about “taking Tesla private” with almost nothing to back it up. But Twitter has on several occasions censored certain tweets or even banned users from the platform — most notably former President Donald Trump, after the platform had determined that Trump’s tweets related to the U.S. Capitol riots were inciting violence. Trump responded by starting a social media platform of his own, which hasn’t been off to a great start.

As always, there’s no telling how serious Musk is about any of this. Even though the CEO has successfully run software companies before (his first big hit was PayPal), running a social media site is a bit out of his typical area of interest.

The idea of a social media site that’s decentralized, immune to censorship, and free of advertising isn’t new, and has recently been floated in the context of blockchain technology. Several projects which claim to be decentralized already exist, including Steemit and Diaspora, but none have managed to amass a big user base.