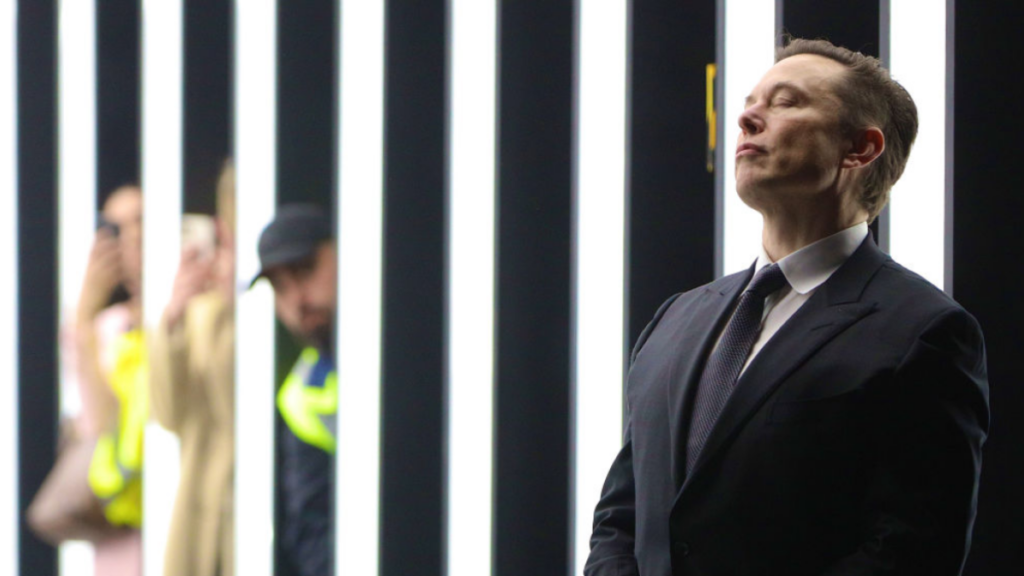 Elon Musk’s Twitter stock purchase already paying off (for him)

Twitter shares skyrocketed Monday as news broke that the Tesla CEO and Twitter obsessive had purchased a 9.2 percent stake in the social media company. At the end of the day’s trading, CNBC reported that Twitter stock was up 27 percent — bringing the value of Musk’s holding up with it to a staggering $2.89 billion.

That word of Musk’s investment would spur a buying frenzy itself is not a new phenomenon. We saw similar activity after the richest person alive announced that his company Tesla had purchased bitcoin, an announcement which immediately proceeded a new record high for the cryptocurrency.

Notably, this all falls barely a week after Musk questioned whether or not Twitter’s time had come — on, of course, Twitter.

Elon Musk says he’s thinking about building his own Twitter

“Given that Twitter serves as the de facto public town square, failing to adhere to free speech principles fundamentally undermines democracy,” he wrote on March 26. “What should be done? Is a new platform needed?”

In the form of 73,486,938 shares of Twitter, it seems that Musk has provided an answer to his own question. That is, unless he intends to liquidate his entire holding, take a substantial profit, and use that to create a new social media platform entirely.

Either way, we’re sure to hear about it… on Twitter.