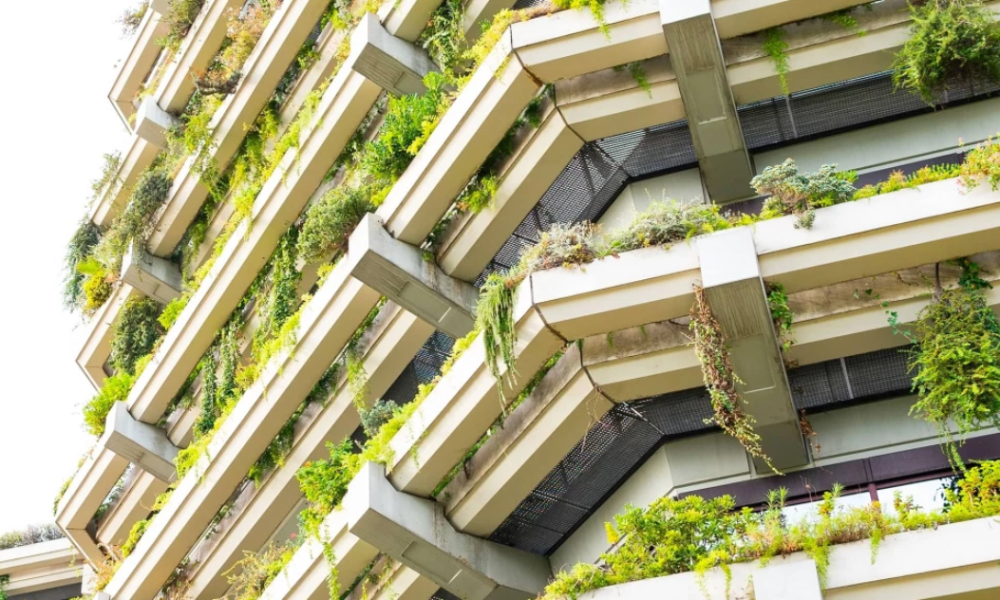 The mainstream and social media is replete with educational messages on the need for proper recycling, with many focusing on the dangers of plastic-made products, as they have been identified as substantial threats to earth’s lush survival.

The reason for this message of conscious recycling habits by individuals, organisations and governments is not far-fetched, as every corner of the city could do with an improvement in waste management. One of the suggestions, which remains prominent in conversations about climate change, is the need to reduce carbon emissions in the planet’s atmosphere.

Pledging to the cause, over 130 countries have vowed to reduce carbon emission to zero by the year 2050.

The Boston Consulting Group (BCG), in a report titled, ‘Education as a catalyst for climate progress’, cited proper education as a major factor in ensuring a sharp drop in carbon emission.

It noted that education, or what it described as “climate literacy“, was key to driving awareness among individuals across the globe. Through this education, people could learn “green skills” that would help nations make a “just transition” to sustainable economies.

BCG, in its report, advocates for the centering of education in discussions about climate change, as it holds tremendous power in re-tooling the minds of individuals and collective groups to help speed up the attainment of climate goals, as “there is no time to waste”, the report said.

Individual behavioural changes also play a major role in the push for climate justice. What to eat. What to drink. What mode of travel to choose. These play vital roles in either drastically bringing down global temperature levels or spiking it further.

Early education, especially of students who can become agents of change in their respective communities, will go a long way in ensuring that the message of the extant dangers is widely communicated. These young ones will serve as educators to their relatives, spurring a “multiplier effect”.

To cover this knowledge gap, the report suggests a robust awareness drive spearheaded by educators, governments and educational institutions, with a view to devising educational frameworks that put on the front burner the message of climate change.

Giving practical examples, the report cited countries such as Italy and New Zealand, with Mexico soon joining the ranks, taking the message of climate change to schools by incorporating climate literacy into their curriculums.

In other countries such as the United States and the United Kingdom, educational institutions are being encouraged to choose environmentally friendly infrastructure, with the hope that the message will spread to a macro level.

The report brings to focus the point that as countries transition to greener systems, there would be a need to pay attention to workers in the existing “brown” system. It projects that nearly 77 million jobs face redundancy if employees in sectors that would take serious hits during the transition phase are not paid any attention.

To forestall this grim outlook, the report offers those workers need to be reskilled to be armed with the needed knowledge to enable them make occupational transitions along changing times, so as not to be left behind and undermine the work done.

Again, climate justice will create opportunities for a more inclusive economy, so long as governments take the right steps in carrying along every member of its working population.

For the transition to be a just one, governments and educational bodies need to approach climate change from a wider perspective and ramp up climate literacy. One way this can be done is to tap into the benefits that lie in using data to estimate the skills needed in a green economy and gear its educational systems to delivering individuals capable of providing relevant skills.

According to the report, every member of the society, coordinated by governments, need to sit at the table to discuss the way forward for a rapid transition and doubly slow down the rate of global warming.

At the root of climate literacy is girl and women education. These demographics were identified as the bedrock of improved climate conditions. The report clearly defined the relationship between the education of girls and women and bettering climate action.

It said that “women are often closest to many of the key levers for climate-related behavioural changes, such as in water usage, farming techniques, and cooking and heating habits.”

The transformative power of education cannot and should not be ignored, as it bears its weight on the future of climate actions globally. Education and economic opportunities empower individuals to take actions that will positively impact the movement to change the narrative around global climate conditions.