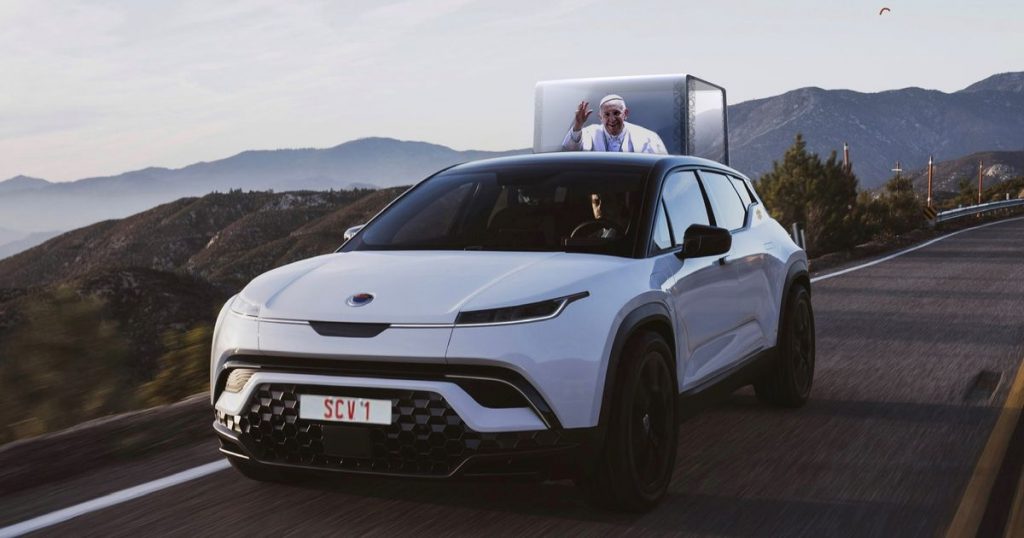 Pope Francis’ next ride could be battery powered.

Henrik Fisker, co-founder of California-based carmaker Fisker, met with the pope this week at the Vatican to present ideas for an electric papal transport vehicle, often called the popemobile. The pope has previously used a modified a Jeep, Mercedes, and Lincoln Continental, along with many other types of vehicle.

Fisker is known for designing the BMW Z8 featured in a James Bond movie and the original Fisker Karma sports car.

Fisker’s upcoming Ocean electric SUV seems to be the inspiration for the papal vehicle. The renderings look like a modified Ocean with its solar panel roof moved to the top of the all-glass papal cupola, or viewing area. Recycled materials for the seats and carpets, including plastic bottles from the ocean, would be part of the interior design to keep with the sustainability theme.

This idea would be the first electric popemobile. Keep in mind nothing is officially set for the pope to use this as his official vehicle while visiting large crowds as head of the Catholic Church, but he was presented with the idea. 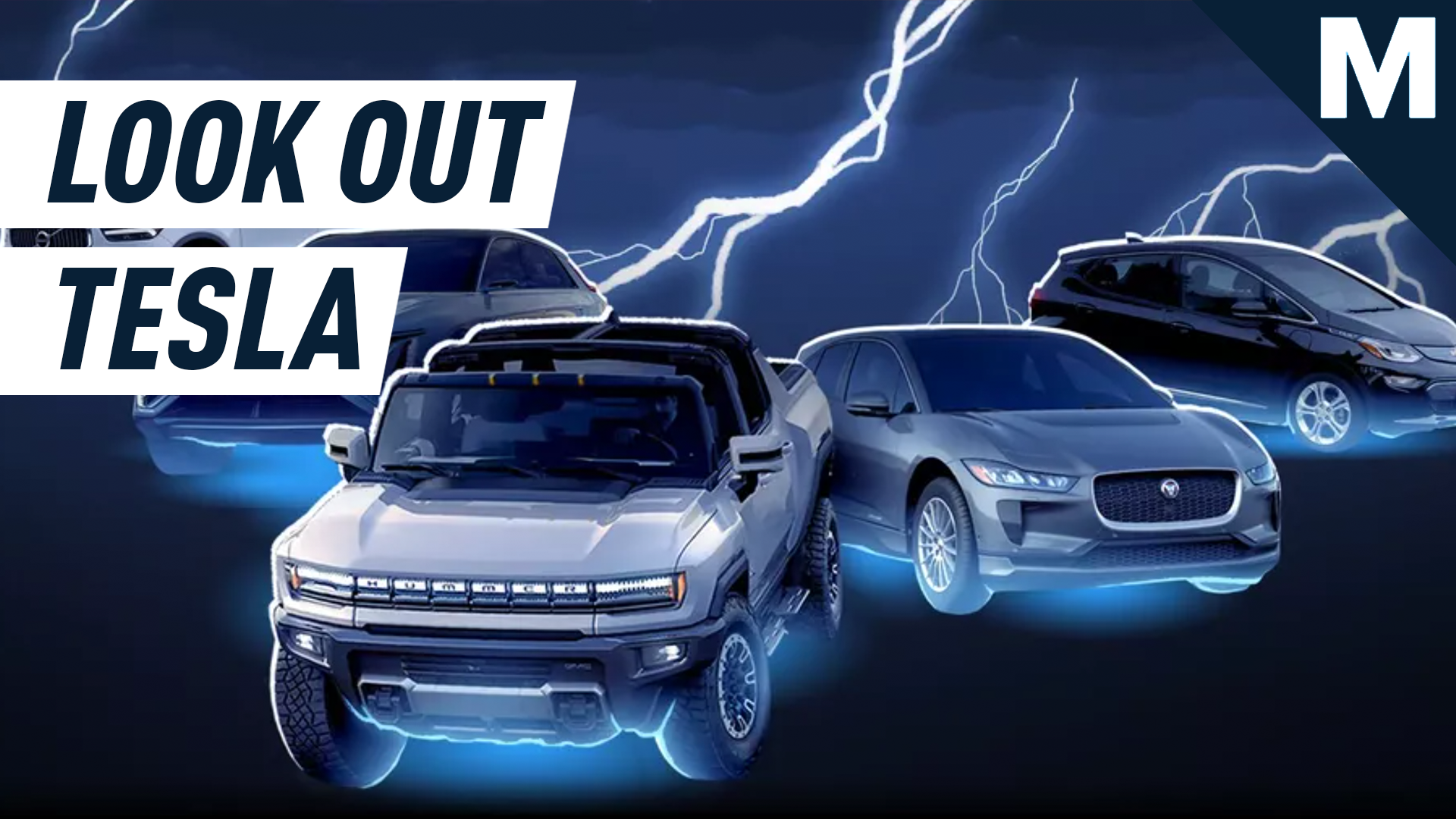