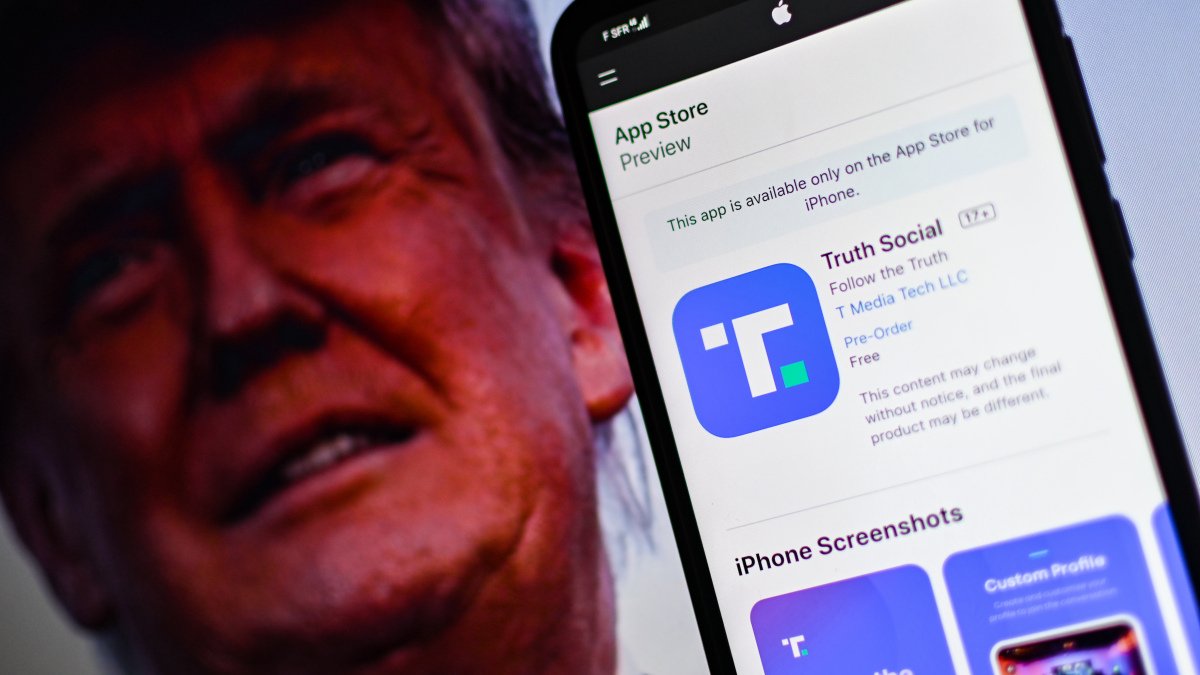 According to mobile analytics firm Sensor Tower, downloads for the Truth Social iOS app have dropped to an estimated ​​60,000 per week in Apple’s App Store. The platform is currently only available on iOS devices like iPhone, so that’s an accurate portrayal of its total potential new user base. Furthermore, Sensor Tower can only track download estimates, not sign-ups to the platform. So, it’s unclear how many downloads are actually converting to new users for Truth Social.

Sensor Tower estimates that the Truth Social app has currently been downloaded around 1.2 million times.

However, to catch up with either of those platforms, Truth Social has a long way to go…and those most recent download numbers aren’t matching the growth numbers that Parler or Gettr saw at this same point in either platform’s lifespan. Sensor Tower says Parler has received 11.3 million installs and Gettr has seen 6.8 million to date.

On March 8, Trump had around 200,000 followers on the platform. He now has closer to 800,000 followers, which seems to match Truth Social signups pretty closely. Remember, Truth Social has a waitlist for new users, meaning there is a delay in people downloading the app and then actually being welcomed aboard to use it.

Perhaps, that’s why Don Jr. just debuted on the platform more than a month after it launched. Truth Social clearly needs something to boost its user base because it is quickly falling from the public’s eye. But, people aren’t going to flock to Truth Social for Trump’s oldest son. The social media platform was ostensibly set up to give the former president a voice after he was booted from platforms like Twitter. Trump is the most followed account on the platform and clearly the reason people are there.

And yet for some reason, Trump just will not use his own social network.