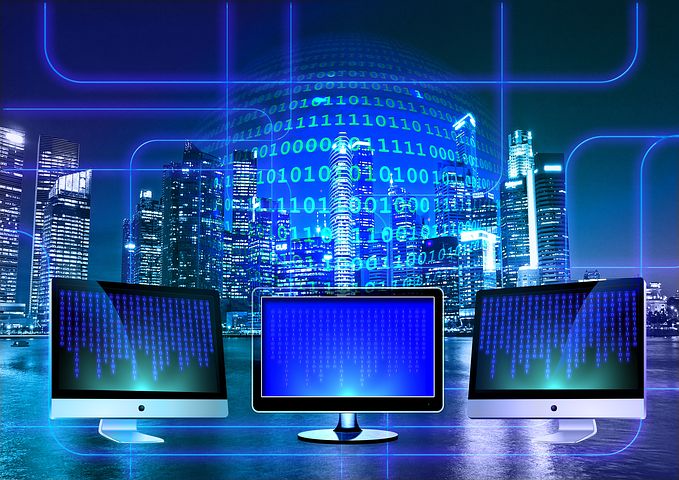 What’s the difference between the internet and the web? Does this question seem cliché? Then try to answer it without looking anywhere.

Even if you got it right, there’s always newness in relearning every time. So, let’s delve into this.

Research shows that globally, 5 billion people utilize the internet today and this is over 60% of the world’s population. In 12 months to April 2022, the world’s connected population grew by almost 200 million. Can this entire population explain what the internet is or differentiate it from the web? Well!

These terms are used interchangeably but they mean different things.

Without the web, it’s hard to navigate the internet and there is no web without the internet. The internet is a framework that allows the connection of computers across the world.

The internet — coined as a short word for internetworking — was created by some military officials in the United States called Advanced Research Projects Agency (ARPA), to enable the transfer of data to different computers without using physical storage mediums such as discs.

It uses a set of rules called the internet protocol suite that allows connections and data transfer between these computers. Information is sent via a network to the receiving computers which make the information readable through their applications.

Interestingly, the internet supports several services and the web is just one of them which uses URLs or uniform resource locators to find stuff and hypertext languages such as Html that can be rendered by the internet browser as a web page.

Now, the web allows you to access documents and resources sent across the world by the internet.

It was invented by a British scientist called Tim Berners-Lee in 1989 while he worked with CERN in Switzerland as a software engineer. Initially, the web was only used by CERN and other research organisations until it became available to the public in 1991 and rapidly, it gained more reach.

The web relies on browsers to get access to target documents and resources. A URL has to be typed into the address bar or a hyperlink has to be clicked on for the browser to interpret it into an IP address and a request is sent to the host computer for the required resource which is then displayed on the user’s screen.

The internet can be used without the web

There are services that can be accessed via the internet that are not part of the web. For people that use non browser-based email servers through a programme such as Outlook, you’re probably using protocols like SMTP or POP, which lie outside the web.

Anything that does not use HTTP to connect uses the internet, but not the web. File transfers – FTP, peer-to-peer networking, email, Dropbox, Telnet, etc do not use HTTP but bypass the web entirely. Even some game servers, Spotify, Google Drive and several mobile apps do not use the web.

Recent research tells us that the use of the web is declining gradually, and soon, it might become extinct. The world is changing, and with great speed I must say. In this regard, you must reminisce on the question: Is your mindset evolving as well?