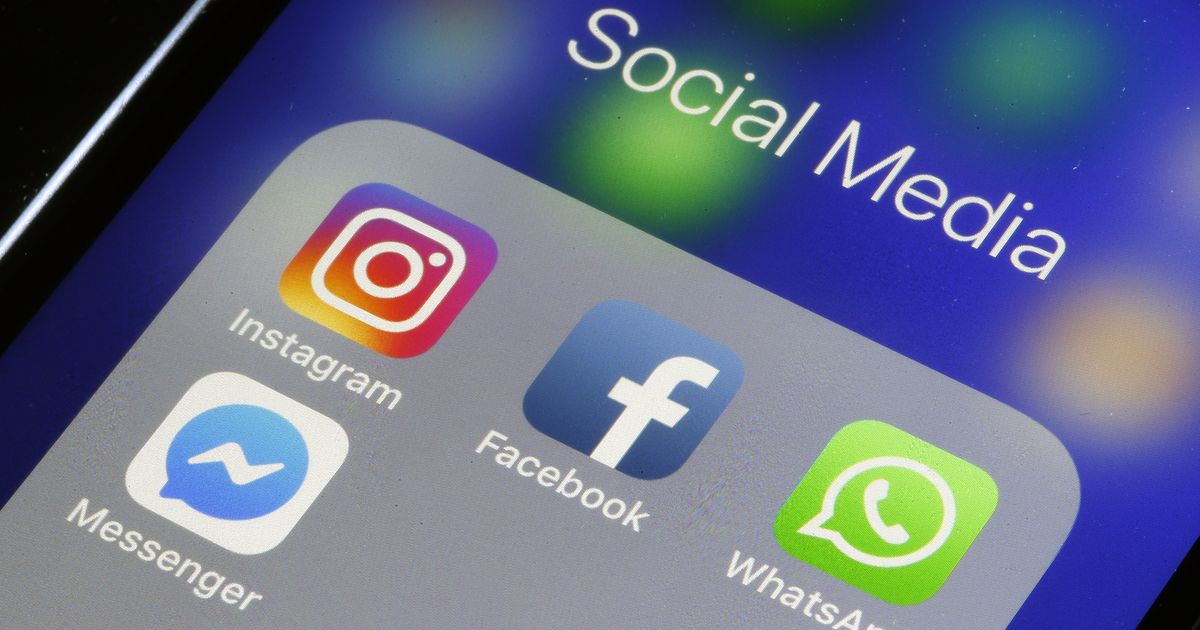 And we’re back! Earlier today, a configuration change caused Facebook services to be unavailable to some people. Since then, we have quickly investigated and resolved the issue.

Guess we can all go back to scrolling now.

You have reached the end of your feed.

Facebook and Instagram websites, and the company’s internal sites, appear to have gone down for some people since around 2:30 p.m. PT Thursday, according to social media and DownDetector reports. It’s the second outage in just the last three weeks.

Everyone naturally rushed to Twitter to commiserate over the problem, and DownDetector showed issues in multiple cities across the U.S. Navigating to Facebook and Instagram on web browsers delivered a “This site can’t be reached” error message. While it was possible for Mashable employees to access the Facebook and Instagram apps, posts were slow to publish.

Developer Jane Wong alerted the internet to the problem early. Wong tweeted that Facebook’s internal website was down.

Mashable has reached out to Facebook to confirm the outages, and will update this article when we learn more about the cause. 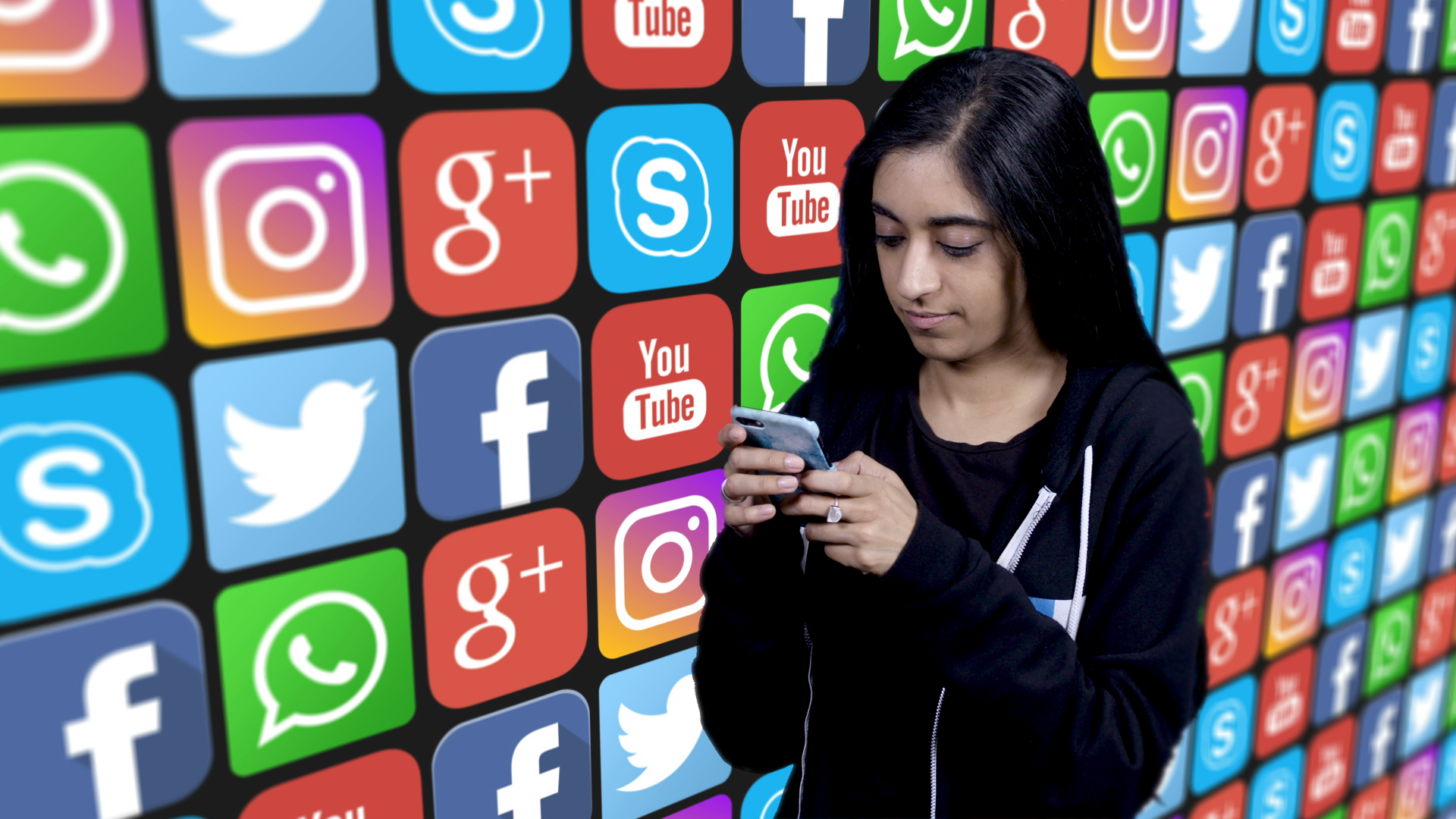