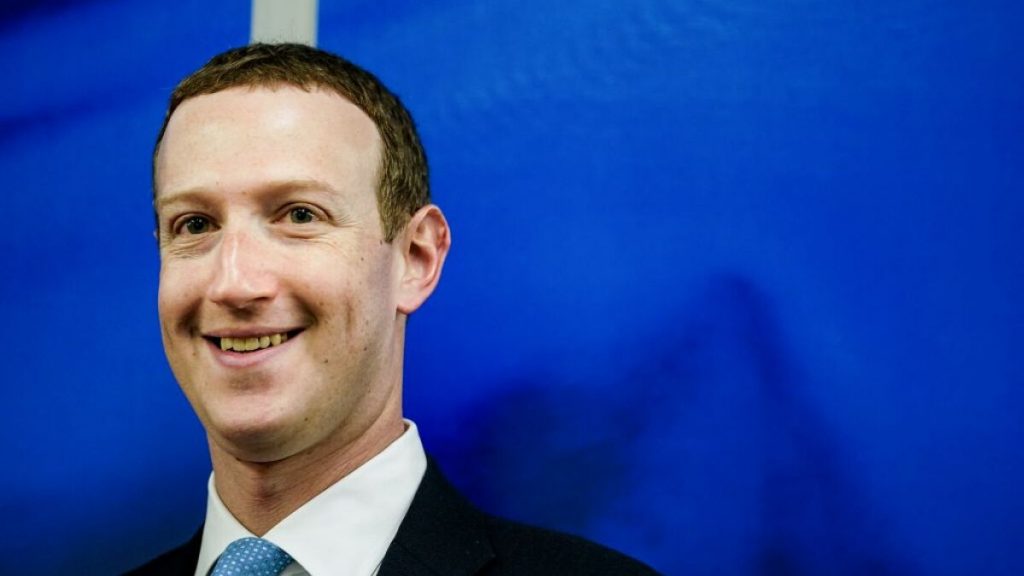 On Monday, Facebook’s market capitalization has exceeded $1 trillion for the first time, making it the fifth U.S. tech company to achieve this feat, after Apple, Microsoft, Amazon, and Alphabet.

Facebook has been steadily climbing towards the $1 trillion threshold throughout 2021, but the news that pushed it over the edge was a judge’s dismissal of an FTC complaint that aimed to force Facebook to sell Instagram and WhatsApp.

The social media company’s stock price spiked roughly 4 percent on Monday following the news, ending the day at $355.64 according to Google Finance.

Facebook’s current market cap sits at $1.01 trillion. In comparison, Alphabet is valued at $1.67 trillion, Amazon at $1.74 trillion, Microsoft at $2.02 trillion, and Apple at $2.25 trillion. Twitter, which is in some ways Facebook’s most direct competitor, is “only” valued at $54.5 billion.

As The Verge noted, Facebook is the only company on this list that was founded in the 2000s (2004, to be exact), if you count Alphabet from Google’s inception in 1998. This will change if Tesla, which is currently valued at $663.5 billion and was founded in 2003, should ever achieve the same feat — and it was very close in January 2021.

Related Video: The rise of Big Tech monopolies from Microsoft to Google