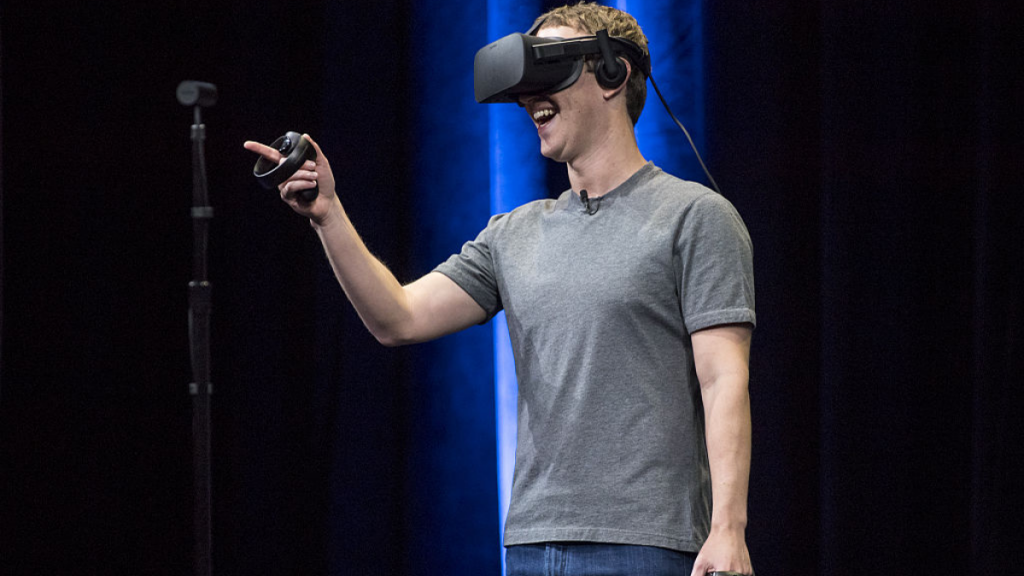 Because Facebook can’t earn the public’s trust, it’s trying to buy it.

The company that earlier this month compared its effect on the world to deadly car crashes announced Monday that its next big venture, building the metaverse, will be done “responsibly.” And, in case anyone has any doubts that the juggernaut that automated discrimination could accomplish such a feat, Facebook promised to throw $50 million at the endeavor.

Those partners, according to the press release, include the Organization of American States, and Women In Immersive Tech, among others.

The metaverse, a proposed virtual space where people can interact in various ill-defined ways, is more dystopian dream than reality at present. Even so, Facebook sees it as the next big thing and wants to get in on the ground floor.

“Just like the internet, the metaverse exists whether Facebook is there or not,” continues the press release. “Through this fund, we’ll collaborate with industry partners, civil rights groups, governments, nonprofits and academic institutions to determine how to build these technologies responsibly.”

This is not the first time Facebook has promised to be more responsible. Perhaps top of mind, in 2020 the company announced what it dubbed an Oversight Board. The follow-through, however, hasn’t exactly inspired confidence.

In 2018, amid numerous privacy-related scandals, Facebook CEO Mark Zuckerberg insisted that while the company “didn’t take a broad enough view of our responsibility,” it still had “a responsibility to keep moving forward.”

And just like in 2018, when Facebook leaked private photos and changed the privacy settings on users’ posts, the company’s latest promise to develop the metaverse responsibly rings a tad hollow.

No amount on money — certainly not $50 million from a $1 trillion company — is going to change that.