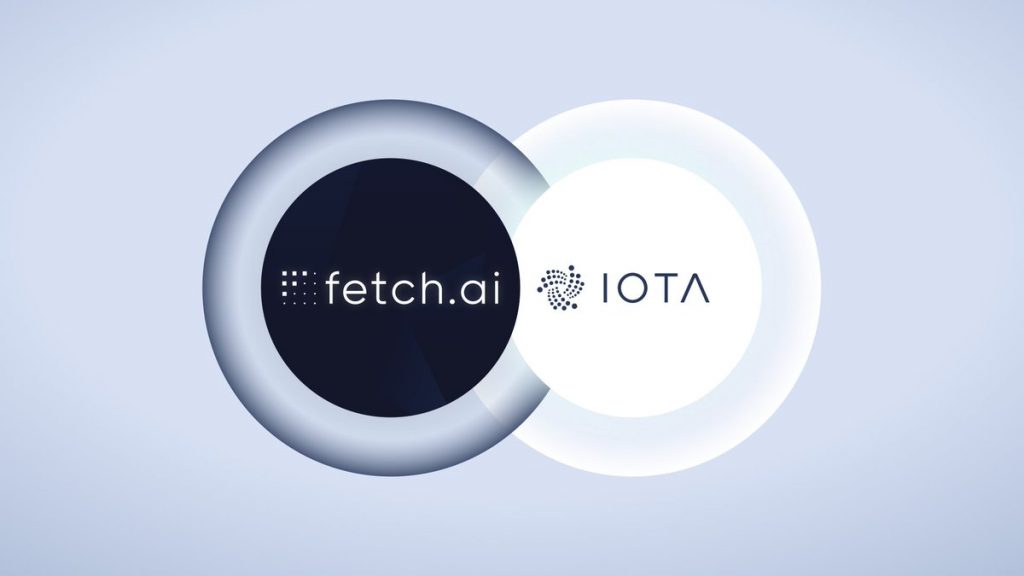 Cambridge-based AI startup Fetch.ai has announced a partnership with IOTA, an open-source distributed ledger focused on the Internet of Things.

Fetch.ai has caught the attention of investors for its potentially groundbreaking machine learning network of autonomous “agents” that can perform real-world tasks. It’s also caught our attention, making our list of innovative companies to watch in 2021.

IOTA was among the most hyped projects during the 2017 cryptocurrency/blockchain frenzy (or bubble, dependent on your perspective.) While most projects have since collapsed, IOTA continues to go from strength-to-strength and has announced a series of partnerships with giants like Dell and Jaguar Land Rover.

One partnership that both companies have in common is Bosch.

No specific project involving Fetch.ai, IOTA, and Bosch has been announced but it wouldn’t be surprising to see the first real-world adoption coming from the three companies.

While we can speculate on the exciting future possibilities, what’s actually been announced today is an agreement between Fetch.ai and IOTA to deliver a controlled data sharing environment for IoT devices and infrastructures. The ultimate goal is to enable the automated fee-less retrieval and private sharing of data.

“The fundamental goal of this collaboration is to enable granular control over data and to reduce the reliance on centralised systems that take advantage of data.

While there are numerous partnerships focusing on data privacy, this one adds the layer of economic benefit for stakeholders via autonomous economic agents without compromising data privacy.

Enabling these agents to perform “useful economic work” on behalf of individuals, businesses, companies, and other entities or organizations will speed up the adoption of Fetch.ai autonomous economic agents and IOTA Streams thereby allowing them to communicate with sophistication across industries like mobility, supply chain, IoT and more.”

“The main feature of this partnership is offering a serious AI application for the devices that make up the machine economy on the IOTA and Fetch networks.

We are enabling data producers to take control over who can access the data they produce whether from a mobile device, environment IoT sensor, connected vehicle, Industrial IoT solution, and a host of IoT-focused use cases.

With this partnership, we hope both the Fetch and IOTA communities expand the functionally of what devices can do autonomously on distributed networks.”

IOTA has faced various criticisms over the years but the project now seems to have overcome most of its problems. The one major lingering criticism is of centralisation due to its ‘Coordinator’ node. However, that is set for removal in IOTA 2.0.

The IOTA 2.0 ‘Nectar’ devnet went live last week. For the first time, assets on the network will be persistent even after upgrades.

“IOTA 2.0 DevNet ‘Nectar’ marks a major milestone on IOTA’s trajectory towards full decentralisation,” commented Dominik Schiener, Co-Founder and Chairman of the IOTA Foundation. “I cannot understate the importance of this release: Nectar is the living proof that you can have feeless, scalable, secure, resource-efficient, and fully decentralised DLT. It’s a game-changer.”

With IOTA 2.0 heading towards its first release candidate later this year, we can expect many more announcements in the months to come.

Want to learn more from executives at the heart of this space? The Blockchain IoT Solutions Congress, on November 2 2021, will explore the convergence of these two technologies and the use cases and industries that will benefit.