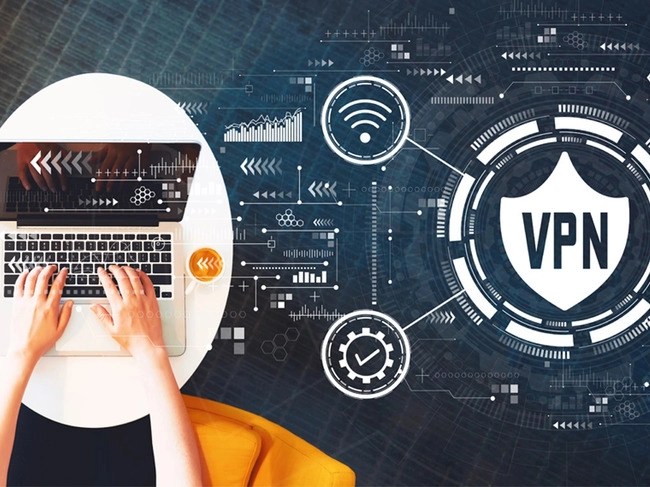 According to the Transmission Company of Nigeria, the Federal Government has implemented a new technology as a temporary fix to the problems of the nation’s power grid.

Representatives of the firm said the technology, comprising the Internet of Things and the Virtual Private Network, was deployed by the government through TCN to monitor real-time grid operations and help mitigate power system collapse.

The facility, which would enhance real-time national grid operations while waiting for the deployment of a long-term network automation system, was also said to improve power grid management at the National Control Centre in Osogbo, Osun State.

TechEconomy understands that there have been numerous power grid collapses in Nigeria, leaving vast areas of the nation in the dark.

However, the TCN claimed on Wednesday that its new technology would increase grid monitoring, which would aid in managing it moving ahead.

According to Ndidi Mbah, General Manager of Public Affairs, “the deployment of the smart grid system is at an advanced stage of the procurement process for a robust deployment of a full-scale state-of-the-art Supervisory Control and Data Acquisition/Energy Management System.”

One of Africa’s few and largest transmission networks, TCN manages the country’s power grid with more than 20,000km of 330 and 132-kilovolt transmission lines.

Nigeria now has a proven 7,300 megawatts of energy wheeling capability at its high voltage substations, which are still growing.

TCN is reforming this transmission system as the Nigerian electrical market, which consists of the generation, transmission, and distribution businesses are ready to move beyond the transitional period it has been in for more than seven years and into a competitive market stage.