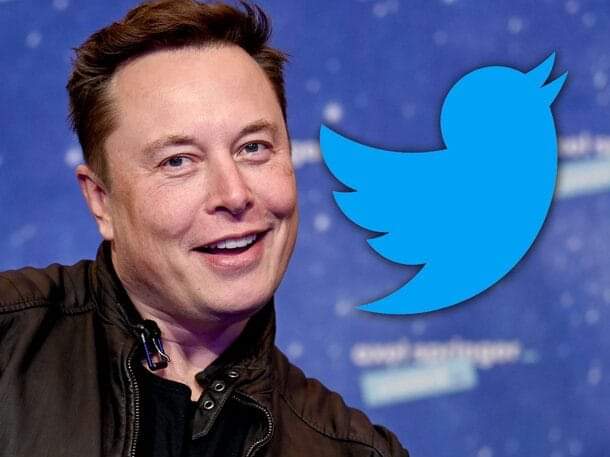 Elon Musk completed his $44 billion deal to buy Twitter on Thursday evening, putting the world’s richest man in charge of the most influential micro-blogging platform.

According to several reports gathered by TechEconomy, upon finalization of the purchase, Musk fired CEO Parag Agrawal and two other executives.

The deal’s completion lifts the uncertainty that has surrounded Twitter’s operations, staff, and stockholders for much of the year.

Musk spent months attempting to back out of the agreement after initially agreeing to purchase the business in April, initially expressing worries about the number of bots on the platform and then charges made by a company whistleblower.

After Musk, a billionaire, made an offer to buy Twitter in April, months of legal fighting came to a conclusion with the acquisition.

Twitter sued Musk when he attempted to back out of a plan to purchase the social media business for $44 billion after reaching an agreement with the board of directors.

He has till Friday to seal the deal or risk going to court.

Musk has said one of his motivations for buying the platform is related to complaints about censorship, mostly from people who have been banned because they have violated Twitter’s terms of service.

“Twitter obviously cannot become a free-for-all hellscape, where anything can be said with no consequences!” Musk said in his statement to advertisers Thursday.