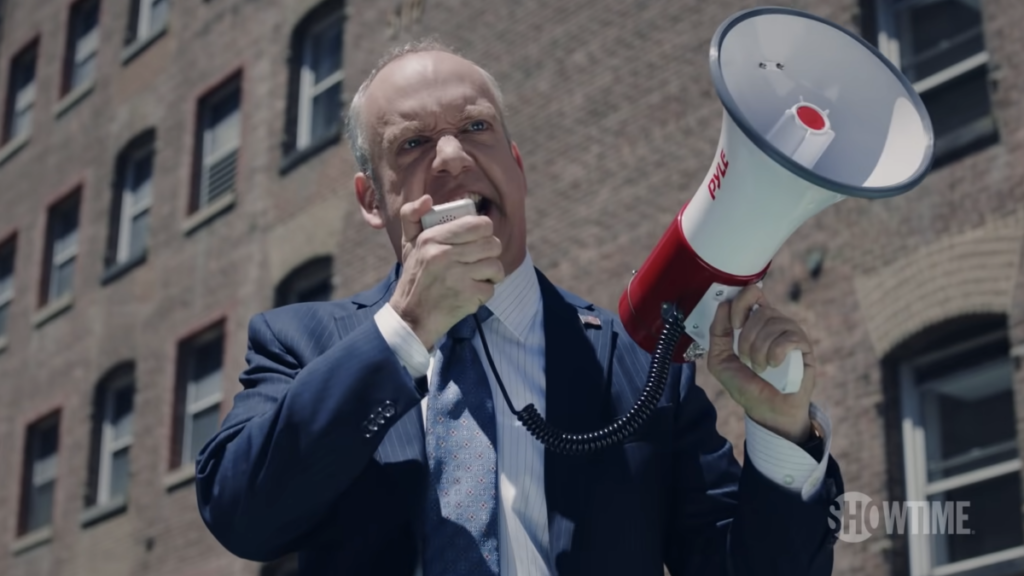 For 99 cents per month, lock down 3 months of Showtime *and* Amazon Music Unlimited

No such thing as “nothing to watch”: As of Nov. 16, you can snag three months of both Amazon Music Unlimited and Showtime for $0.99 per month. Subscriptions cost between $7.99/month and $10.99/month separately, so you’re technically saving about $56.94.

If you’re looking for a new show to watch during inevitable holiday-season boredom, add three months of Showtime (and Amazon Music Unlimited) to your streaming arsenal for less than a dollar.

For a limited time, Amazon is offering three months of both subscriptions for $0.99 per month, compared to the $10.99/month and $7.99/month that each normally cost.

Amazon Music Unlimited has very similar library to that of Spotify or Apple Music. Amazon’s collection of over 75 million beats Spotify’s 70 million (though it loses to Apple Music’s 90 million), most of which come with a cool scrolling lyrics feature that’s comfortingly reminiscent of Windows Media Player. You can ask Alexa to search songs by lyrics, even if you only know a few words.

It’s also all ad-free. Anyone paying $9.99/month for Spotify Premium or Apple Music could technically save $30-ish by pausing those memberships for three months. You can also listen offline with unlimited skips and experience Amazon’s CD-quality HD audio.

Access to Showtime is required to watch Dexter: New Blood, which a three-month subscription will definitely cover. You can also catch up on the last season (or all of) Shameless, The L Word, Ray Donovan, and plenty of other shows not available on other streaming services. Movies on Showtime include Hereditary, Eternal Sunshine of the Spotless Mind, American Psycho, and Bo Burnham’s Eighth Grade.

This offer is only available to those who have not signed up for Amazon Music Unlimited in the past.