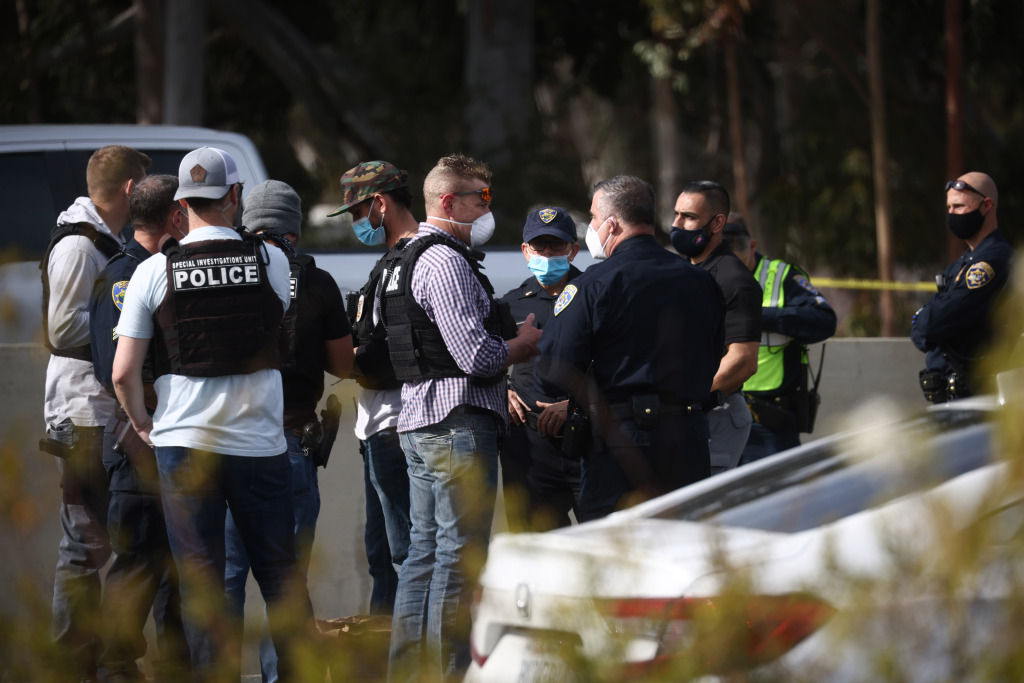 Fremont police on Wednesday identified an officer who shot and killed a man they said was armed while driving a stolen vehicle last month.

Officer Brian Burch, a six-year veteran with the department, fired the shot that killed 34-year-old Joshua Gloria, 34, of Oakland, on March 24 in the area of state Highway 84 and Ardenwood Boulevard, police spokeswoman Geneva Bosques said in a statement.

The California Highway Patrol is the lead agency investigating the incident, because it occurred on a highway. Bosques said police were releasing Burch’s identity per the department’s “transparency protocol.”

The CHP has not commented on its investigation, other than to provide a statement on March 24, hours after the incident happened. In that statement, the agency said Gloria was driving a stolen car “associated with an armed robbery.”

“He was an armed suspect at the time of an officer-involved shooting,” CHP spokesman Officer John Fransen told this news organization last month. “So I think the vast majority of the public can connect the dots on that, without having to get into the minute details on that.”

Bosques said previously the reason for identifying the officer was taking so long was because police did not want to interfere with the CHP investigation.

Fremont police have been involved in 16 shootings since 2012, according to the department. This was the first fatal one this year, and the second police shooting, overall.