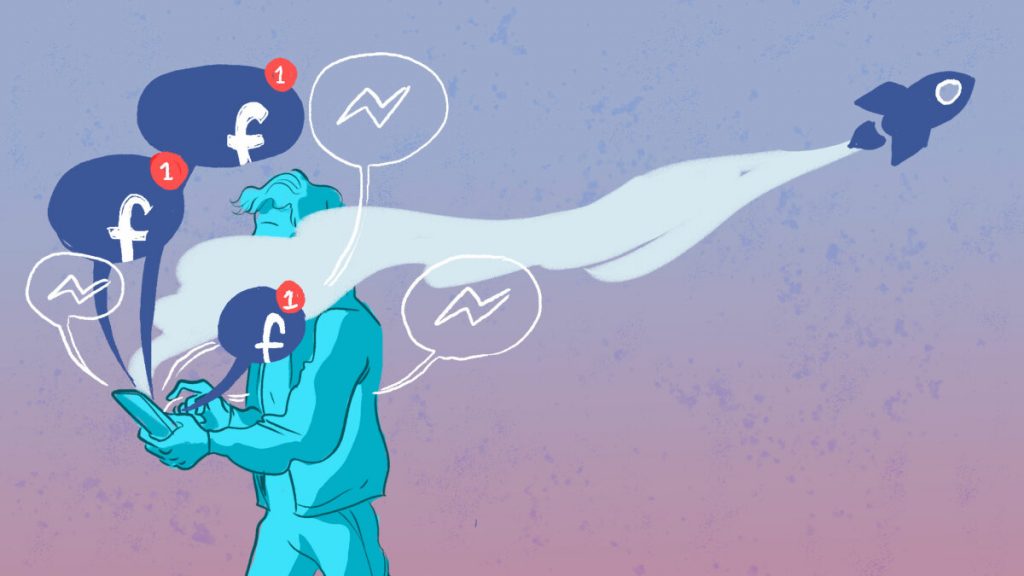 Gallup/Knight poll: Americans agree on pros and cons of social media — except for one crucial issue

A poll published Thursday by Gallup and the John S. and James L. Knight Foundation finds that Democrats and Republicans generally agree on social media being a double-edged sword, but disagree on what issue is most harmful.

A full report of how Americans are “grappling” with today’s challenging media landscape is expected to come out in the next few months, but the Knight Foundation published these findings now because they are “particularly resonant in the context of current public debate.” Facebook whistleblower Frances Haugen recently testified about some of the social media giant’s practices, alleging that Facebook’s top executives willingly prioritize financial gain over the safety and wellbeing of the site’s users.

The political debate about the greater good versus individual freedoms has become increasingly intense, especially in light of conversations about mask wearing and vaccine mandates. And those sentiments are reflected in social media use. The poll sheds light on how Republicans and Democrats are actually in agreement when it comes to social media, but not when personal freedom comes into play.

Questions about “benefits and risks” of social media in the poll revealed shared attitudes across party lines. When it comes to misinformation, 97 percent of Democrats and 82 percent of Republicans said social media makes its spread “much easier or easier.” The vast majority of Democrats and Republicans surveyed also believe that social media makes the spread of extreme viewpoints much easier or easier (96 percent and 82 percent respectively).

But the bipartisan consensus ends when it comes to what people define as the biggest issue created by social media. When asked whether fake news is a more serious problem than censorship online, 80 percent of Democrats agreed, compared to only 37 percent of Republicans.