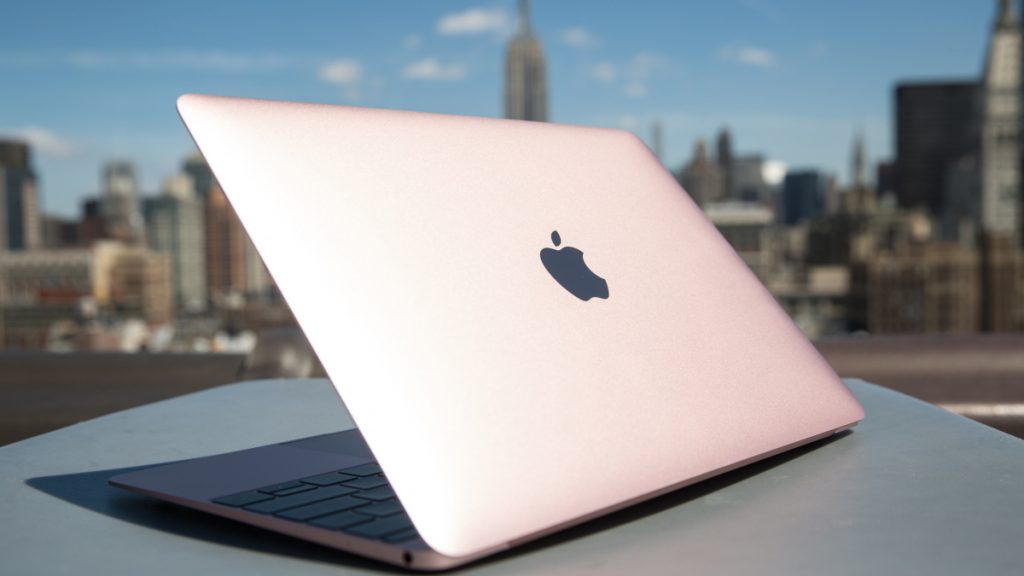 Getting a new MacBook Pro? You still need a VPN — here’s why.

In case you haven’t heard, Apple’s new 24-inch iMac is an absolute dreamboat of a desktop — and those colors? *chef’s kiss*

“With its fun aesthetic, compact size, smooth performance, and more,” it basically “begs to be used anywhere but the office,” says tech reporter Brenda Stolyar, who bestowed Tim Cook’s latest M1 machine with a coveted Mashable’s Choice Award after taking it for a test drive. (Here’s the full review of the new iMac.)

But for everything the new iMac can do, there’s one thing you won’t find under its hood — or that of any Apple-made computer, come to think of it — and that’s some sort of technology that can protect you from online snooping. Enter: virtual private networks.

Without getting too deep in the weeds — we’ve already done so here — a virtual private network, or VPN, is an encrypted connection between your Mac and a private, remote server. Some have likened it to “a secure tunnel for web traffic,” “a personal bodyguard for the internet,” and “an anonymous middleman that does your browsing for you.” But in the most basic sense, it’s a service that keeps you totally incognito on the web by masking your online activities and making it seem like your connection’s coming from somewhere you aren’t.

Is a VPN necessary for Mac?

“Hold up,” you’re probably thinking. “Isn’t macOS famously secure by default?” You’re not wrong, actually: All Macs and MacBooks ship with built-in antivirus software that blocks and removes malware, and any apps you download from the internet are swabbed for malicious code by Apple’s Gatekeeper tool. Furthermore, all of the data that lives on your macOS device’s hard drive is secured with FileVault 2, a full-disk program featuring XTS-AES-128 encryption and a 256-bit key.

It’s when any of your precious data ventures outside the localized protection of your Mac that things start to get dicey — and that happens every single time you connect to the web. Your Internet Service Provider, or ISP, tracks your every click to compile browsing logs they (sometimes) sell to marketers, who are champing at the bit to use your data for targeted ads. That information can also wind up in the hands of certain government agencies if your ISP is served with a subpoena.

Connecting to a public WiFi network is especially risky since you don’t know who set it up or who else is using it; wannabe hackers can easily hop on to intercept your internet traffic in some sort of “man-in-the-middle” attack when you’re browsing the web at a café, library, or airport.

A VPN takes care of those privacy issues and then some: With your IRL location hidden, you can skirt geo-restrictions that streaming services like Netflix have put in place and bypass government censorship in places like China. Online anonymity also means you’re free to dabble in torrenting/peer-to-peer file-sharing — not that we condone the illegal kind, FWIW. (For even more VPN use cases, click here.)

Which VPN is best for Mac?

There’s no specialized VPN for Macs, but almost all major VPN providers maintain support for macOS apps. So, with lots of options, you’ll want to think carefully about which features matter most to you: Do you want a VPN with a huge server network and split tunneling for streaming and gaming? Will you feel more confident browsing with a kill switch or multihop (double VPN)? Do you need support for a bunch of connections based on the size of your household? Do you have the budget for add-ons like a dedicated IP? (Here’s a refresher on any of those terms, if you need it.)

No matter what, make sure the VPN you choose ticks two important boxes: One, its privacy policy should explicitly state that it doesn’t collect or store any consumer logs that can be traced back to you — otherwise, what’s the point? (It greatly helps if said policy has been verified by a third-party audit, too.)

Two, your go-to VPN should be based somewhere privacy-friendly. Certain countries (including the United States) are part of global intelligence-sharing “Eyes” alliances and can force VPNs within their borders to cough up any user data they have on hand. Move a provider to the top of your list if it’s headquartered in Panama, Switzerland, Romania, or the British Virgin Islands, which don’t have laws mandating data retention.

We should also mention that we highly recommend paying for a VPN — there are some decent free ones out there, but their log policies can be questionable, and they’re definitely not going to be as robust as their paid counterparts in terms of network size and security features.

If you need a little guidance, just keep scrolling: We’ve put together a rundown of the eight best VPNs for Mac users as of 2021. (Note that all of them accept Bitcoin for anonymous payments, use AES 256-bit encryption — a standard military-grade protocol — and support iOS apps for a secure and seamless Apple ecosystem.)