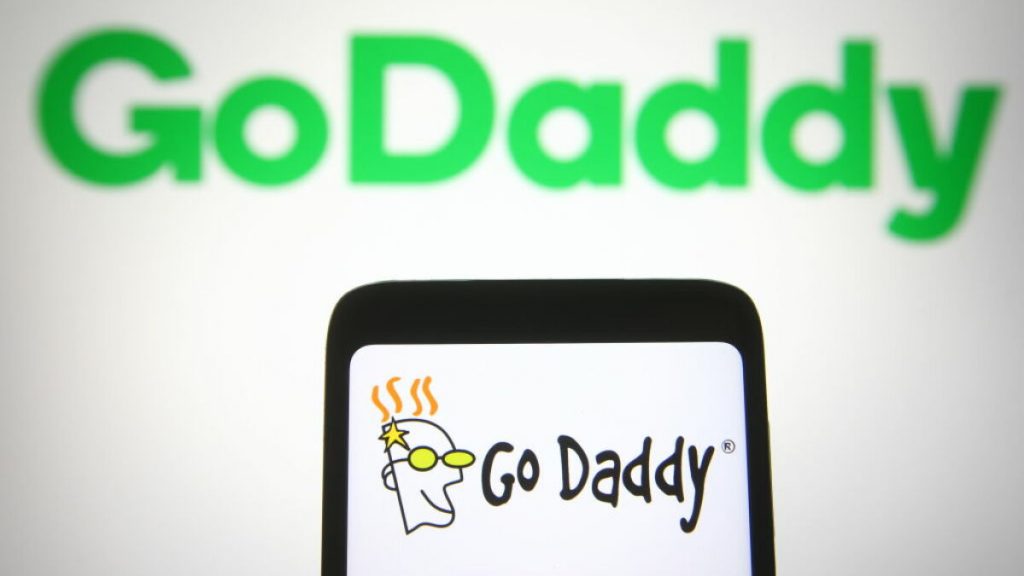 GoDaddy has informed Texas Right to Life that they’re being evicted.

The domain host let the anti-abortion group know that their site, which allows citizens to report anyone who performs or assists an abortion after six weeks of pregnancy, violated GoDaddy’s terms of service and would therefore be removed within 24 hours. The site sprang up in an effort to enforce the Texas Heartbeat Law.

“We have informed prolifewhistleblower.com they have 24 hours to move to another provider for violating our terms of service,” said GoDaddy spokesperson Dan C. Rice in an email to Gizmodo.

The terms that were violated probably included reporting personal information without the subject’s consent, as the Texas Right to Life site’s submission form allowed anyone to do.

When Mashable attempted to visit the site, a location-based WordPress security plugin prevented any access. It’s unclear if this block was initiated by the site owners or as a result of GoDaddy’s eviction, but it’s likely the former given the nature of the plugin along with recent reports of attempts to overload the website with spam submissions.

What displays when you try to access the Right to Life website from the NYC area.
Credit: Screenshot: google Chrome/Wordpress

A Texas Right to Life representative has said that this move doesn’t deter them from their goals.

“Our IT team is already in process of transferring our assets to another provider and we’ll have the site restored within 24-48 hours,” said spokesperson Kimberly Schwartz to NPR.

Later on Friday, the Right To Life website went offline a second time after Digital Ocean, its next hosting provider which has terms of service similar to GoDaddy’s, also dropped the account (h/t Ars Technica). It reappeared a few hours later with a new host, the rather infamous Epik, meaning the anti-abortion whistleblower website now joins a community that includes a neo-Nazi homepage, an imageboard that’s been a favorite of mass shooters, and a social media platform that served as a gathering place for alleged perpetrators of the Jan. 6 riot in Washington, D.C.

Before the site went down, internet “hacktivists” were working overtime to bomb the submission form with fictional reports, hoping to make the site useless. Sean Black, a TikTok user and coder, created a bot to submit a false report about every 10 seconds. His IP address was eventually blocked, but he went on to create an iOS shortcut that continued to fill out false reports. According to Vice, almost 5,000 people have accessed the shortcut.

Texas Right to Life claims that the attempts to sabotage the site have failed, and that they were prepared for such a situation. Still, its incredible to think about anti-abortion groups having to sift through thousands of submissions, trying to figure out if one of Marvel’s Avengers really tried to have an abortion.