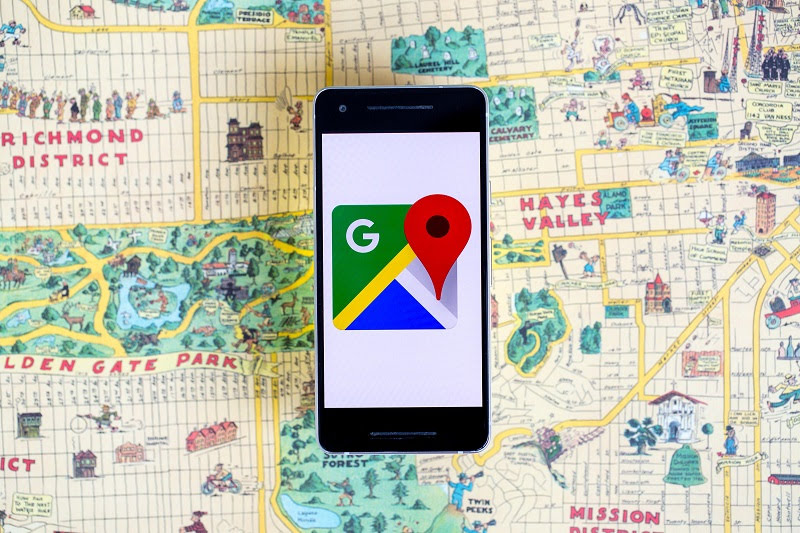 Following the attacks on Ukraine from Russian forces, which started on Thursday, Google has temporarily disabled some Google Maps tools which provide live information about traffic conditions and how busy different places are for Ukraine.

Reports state that Google has made this move to protect users’ security in Ukraine.

The action involved globally disabling the Google Maps traffic layer and live information on how busy places such as stores as well as restaurants are in Ukraine for the safety of local communities in the country. This was done after consulting with sources including regional authorities.

Referred to as a ‘special operation’ by Russia, the attack has caused nearly 400,000 residents of Ukraine, especially women and children, to flee into neighbouring countries while some men stayed back to defend the country.

Report further states that live traffic information remains available to local drivers using Maps’ turn-by-turn navigation features and with the Google map, Jeffrey Lewis, a professor specializing in arms control and nonproliferation at California’s Middlebury Institute of International Studies, tracked a traffic jam which was the Russian movement towards the border hours before Russian President Vladimir Putin announced the attack.

Lewis alongside some students were monitoring Google Maps when they spotted this unusual accumulation of traffic near the southwest city of Belgorod.

The disabled features use anonymous location data collected from Android smartphones to show where there are traffic delays on roads and which businesses and stores are busy. Experts say such data could offer insight into the progress of the invasion.