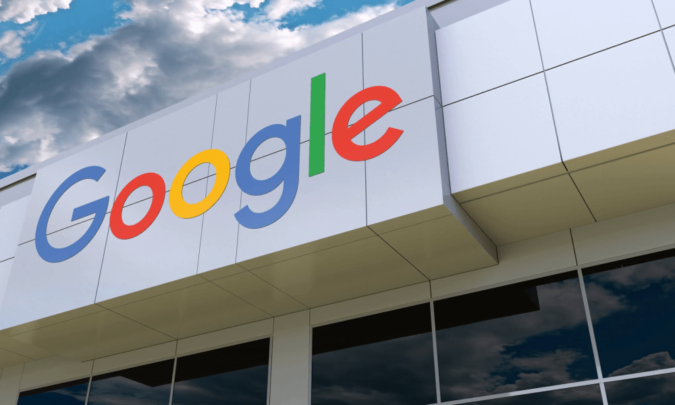 The company said its Google Cloud Blockchain Node Engine would be a “fully managed node-hosting service that can minimize the need for node operations,” meaning that Google would be responsible for monitoring node activity and restarting them during outages.

A node is a type of computer that runs a blockchain’s software to validate and store the history of transactions on a blockchain’s network. At the time of launch, Google will only be supporting Ethereum nodes.

“Blockchain is changing the way the world stores and moves its information,” Google said in its announcement.

“Web3 companies who require dedicated nodes can relay transactions, deploy smart contracts, and read or write blockchain data with the reliability, performance, and security they expect from Google Cloud compute and network infrastructure.”