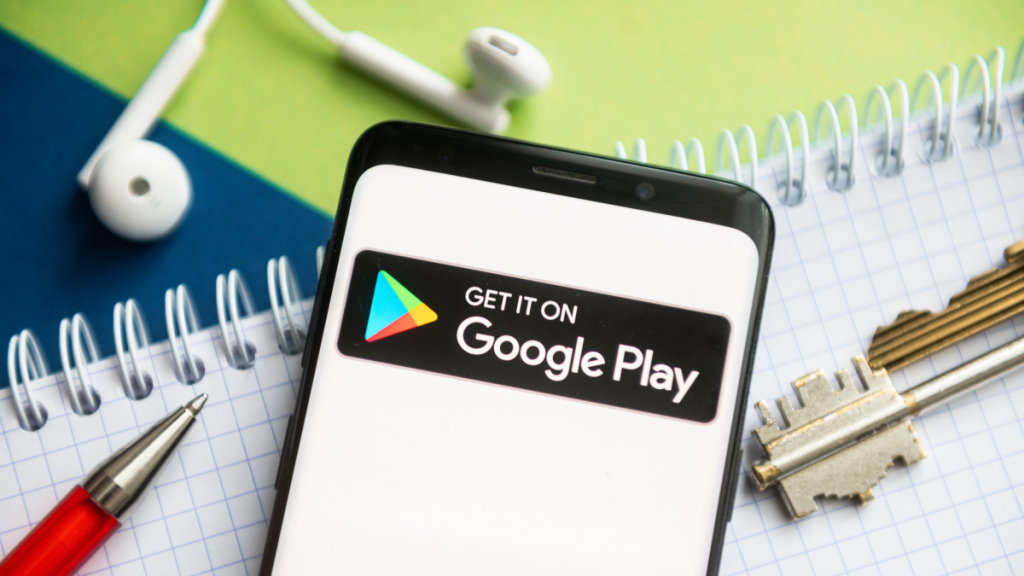 When it comes to revelations about how Big Tech really conducts business, Epic Games’ lawsuits against Google and Apple are the gifts that keep on giving.

The unredacted lawsuits show the lengths Google went to make its Play store the sole marketplace for apps. And you can bet money was involved. MarketWatch editor Jeremy Owens points to some previously redacted text that shows how Google paid and entered into revenue share agreements with multiple parties to prevent the proliferation of alternative app stores.

Epic isn’t the only party going after Google. In July, the attorneys general of 36 states filed an antitrust suit for its Play store conduct. The newly unredacted text of the Epic case shows some more of the ammo these justice departments might have for their case.

Google gave sweetheart revenue agreements to some app makers themselves — and attempted to do so with Epic, in the hopes of securing an exclusive Fortnite launch in the Play store.

It was particularly threatened by alternative app marketplaces that device makers and wireless carriers could threaten if they pre-loaded them onto devices. It signed on companies like Motorola, LG, and others to a “premiere device program.” The program entailed that Google would share a cut of Search revenue made by users on those company’s devices with the device makers themselves if they did not pre-load their phones with other app stores.

Google cut a similar deal with wireless carriers. Of the 30 percent fee taken by the Play store, 20-25 percent would go to “mobile network operators” (MNOs) so they also wouldn’t launch and pre-load their own app stores.

All of this surrounds text that shows how worried Google was by the prospect of Epic attempting to work around the Play store and its 30 percent fee. The previous version of the suit showed how Google offered game makers like Activision Blizzard special promotional deals if it went along with the fee. But the unredacted text now shows what Google originally called the scheme: Project Hug. Awww, isn’t anticompetitive conduct cute.