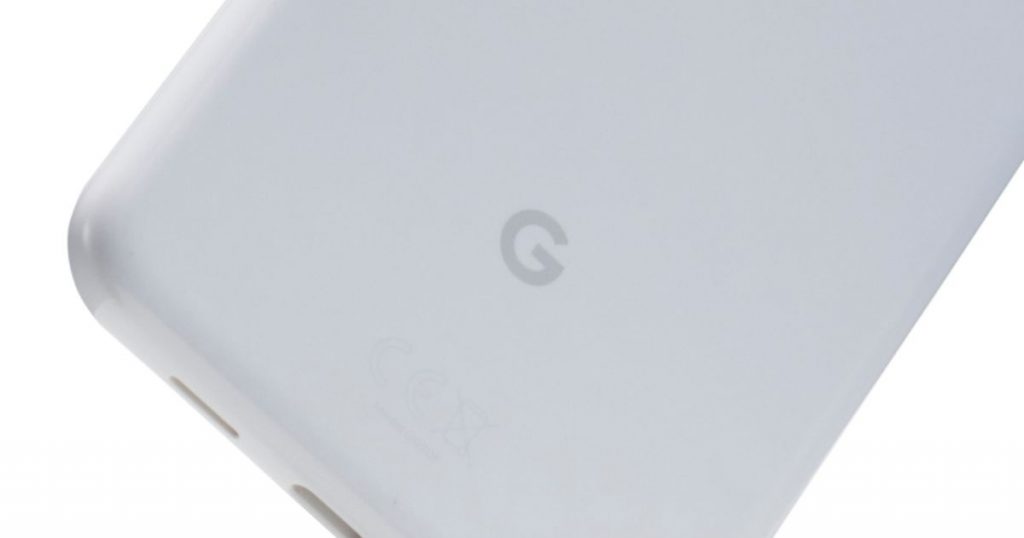 Google’s Pixel phones are changing in a big way.

Leaker Jon Prosser and Front Page Tech have shared renders of the upcoming Google Pixel 6 and the Pixel 6 Pro, allegedly based on actual photos of prototypes. And if these renders are true to life, the Pixel 6 is about as different as it can be from its predecessor, the Pixel 5.

On the front, like most phones, it’s still just a big display, though the selfie camera has moved from the upper left corner to the middle.

But on the back, the differences are massive. Gone are the Apple-like, square camera bump and the fingerprint scanner. The camera bump is now a glossy, black stripe near the top of the phone, with cameras lined up horizontally. And the entire thing is painted in a refreshingly different white/black/orange color scheme.

Everything on the phone — the sides, the edges of the camera bump — appears to be glossy and curvy, in contrast with Apple, which ditched the curves and replaced them with straight edges on its iPhone 12.

Finally, a neat little “G” logo adorns the phone’s back as well.

Details are slim in terms of actual specifications, but the renders do show that the Pixel 6 will have two rear cameras, whereas the larger Pixel 6 Pro will have three rear cameras. Also, the renders indicate there will be an under-display fingerprint scanner on the front.

It’s also worth noting that the new Pixel phones will reportedly run on Google’s own new mobile chip, codenamed “Whitechapel.” Given that it’s a pretty big change from using Qualcomm Snapdragon chips like in the previous Pixels, a drastic redesign of the phone makes a lot of sense.

Google’s I/O conference kicks off on May 18 this year, which is when we’ll likely find out more about the Google Pixel 6. For now, though, this is very promising: The new phone stands out with a pretty fresh design, which isn’t something that we could say about the last couple of iterations of Pixel phones.