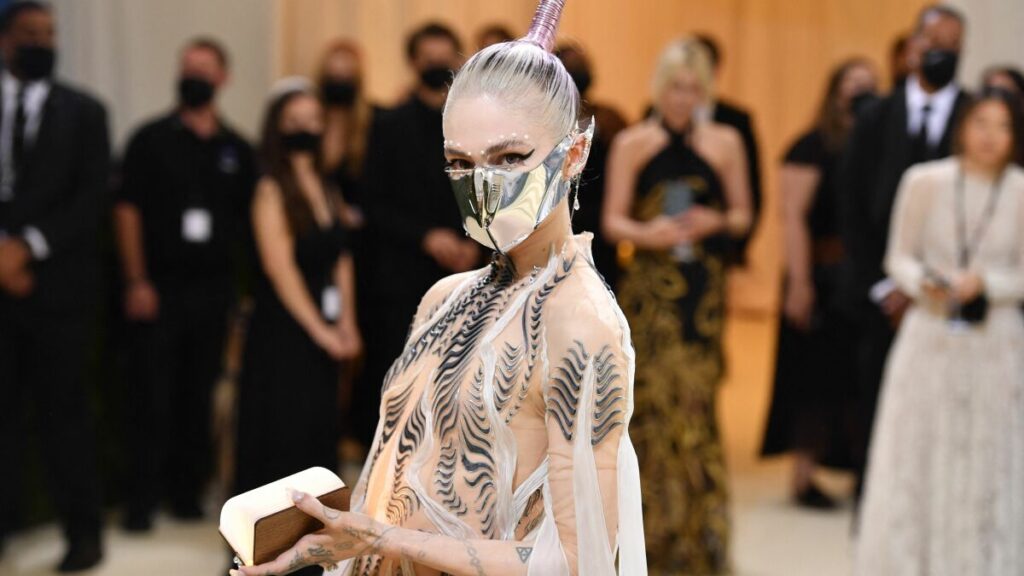 In case you missed the math class, binary code uses a two-symbol system of zeroes and ones that represents text, computer processor instructions, or any other data. In any other words, it was a very Grimes tactic, as no stranger to using special symbols for important things.

Fans got to work, and replied to the tweet with screenshots translating the code, revealing the song’s name as “Player of Games” and its release date — it was highly speedy codebreaking that’d make Taylor Swift fans proud.

As the code revealed, “Player of Games” will be released this Friday, Dec. 3. On Grimes’ website, there’s a link to presave the release on Spotify or add the song on Apple Music.

It’s the lead single for Grimes’ upcoming album, which she described as her “greatest work” by far in an interview with Vogue earlier this year. She has teased other parts of the album on Instagram.

“Like I literally don’t care if anyone listens to this shit, I just want it to be great,” she said. “Like I want it to be unequivocally just like great art.”