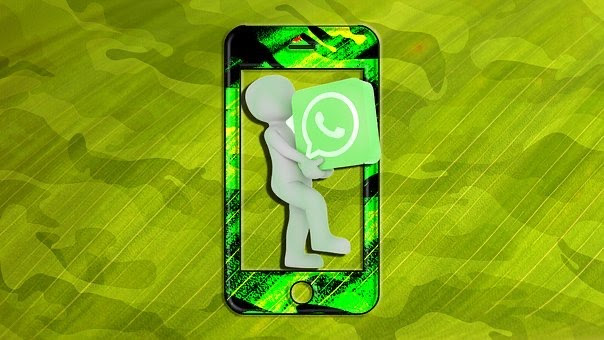 Guess what! Facebook is making it easier for businesses to thrive on WhatsApp

Social networking giant, Facebook has announced the development of a feature into WhatsApp, which shows the information of businesses and organisations, according to the services they offer, making them more accessible.

The announcement was made by Mark Zuckerberg, chief executive officer of Facebook, via his page on the platform. The goal is to make WhatsApp a business tool, where businesses of entrepreneurs and organisations will thrive, making it easy for customers to find and contact them on the social platform.

Known as the ‘Yellow Pages’, this feature existed manually in the past and was well leveraged in everyday life. Due to digital transformation, it was replaced by several alternatives, no one wanted to keep going through the stress of flipping pages to search for business contacts and information.

It is no longer news that Facebook Inc acquired the fast-growing mobile messaging platform, WhatsApp, for $19,000,000,000 in cash and stock, 2014. This gave Mark Zuckerberg a level of control over the platform.

On his Facebook page where he announced the new development, he wrote:

“We’re building a modern-day Yellow Pages into WhatsApp where you can look up and contact local businesses right inside the app. Launching in São Paulo today, and hopefully more places soon.”

The new feature was just launched in São Paulo, Brazil and will get to other countries in the near future.

Thousands of businesses would be involved across various categories including food, retail and local services, among other sectors.

Up to a million advertisers on Facebook and Instagram have the “Click to Whatsapp” feature which enables visitors/customers to send them a WhatsApp message directly. This enables seamless enquiries and the Yellow Pages feature makes it even better.

Facebook and WhatsApp users in Africa and other parts of the world patiently anticipate the new feature. In the comment section of Zuckerberg’s announcement, some users wrote:

“Please send me the application in Egypt”,