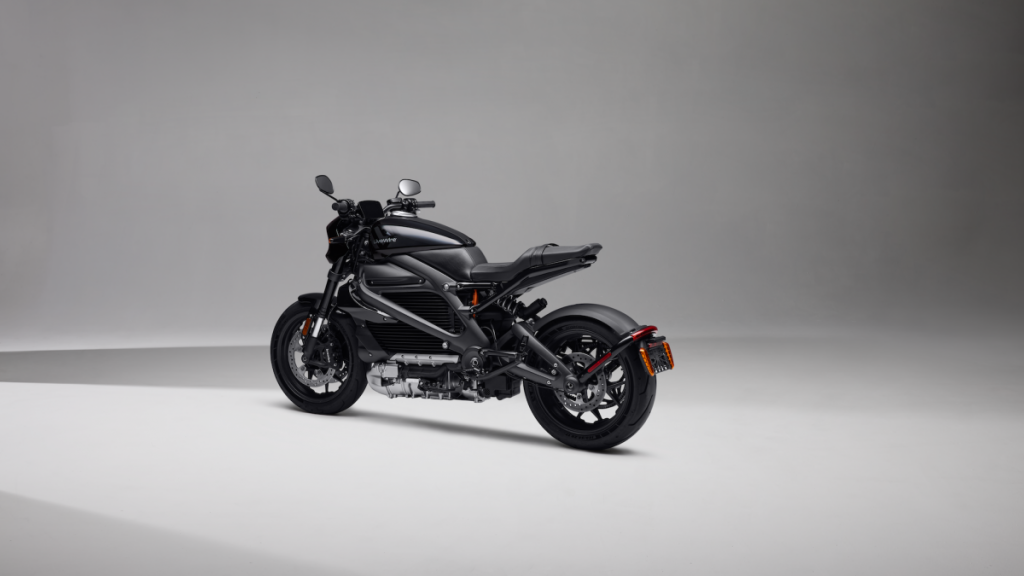 Maybe now you can snag a Harley.

The iconic American motorcycle brand announced Thursday a cheaper version of its original Harley-Davidson LiveWire electric motorcycle that first came out in 2019.

The LiveWire One is priced at $21,999. That’s before federal credits for an electric vehicle purchase drops the price below $20,000. The original LiveWire e-motorcycle started at just under $30,000.

The One will be fast-charging compatible, going from 0 to 100 percent full battery in an hour, or 80 percent in 45 minutes. On a full charge the bike can go 146 miles.

While LiveWire One is the second Harley Davidson product with “LiveWire” somewhere in its name, it’s also the first bike from Harley-Davidson’s new standalone electric motorcycle brand named, well, LiveWire. The brand was announced back in May.

This branding scheme allows the new bike to be a fresh start of sorts. The original LiveWire ran into problems shortly after launch with charging and battery issues only after about 1,600 of the electric motorcycles were even made. Now there’s just the One available, which you can order online with a $100 reservation. It’s expected to arrive in two to four weeks. Eventually LiveWire plans to offer more models in the electric motorcycle space.

Harley-Davidson already has an electric bicycle line, the Serial 1.

The order page at the LiveWire website allows you to color select parts of the bike black or white, and add optional accessories for style points.

This is known as “horizon white.”
Credit: harley-davidson

An official launch event in Northern California at the International Motorcycle Show is scheduled for July 18, giving attendees a sneak peak of the cheaper electric hog before the first deliveries arrive.