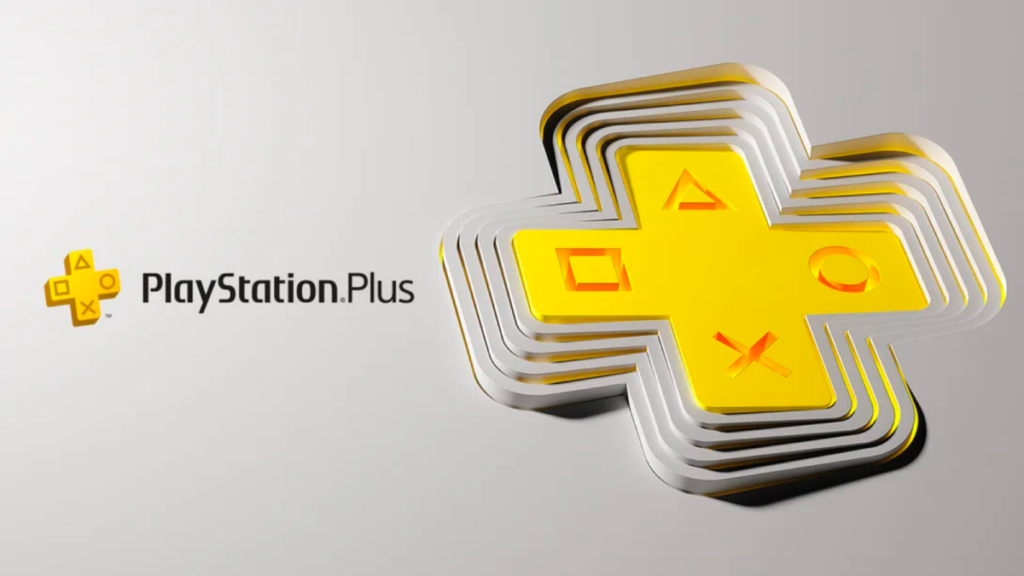 Don’t feel like shelling out $119.99 a year for PlayStation Plus Premium? A new exploit could nab you a membership for half that price.

ICYMI, Sony announced last week that it would be revamping its gaming subscription options this June, expanding its PlayStation Plus service into three new tiers: PS Plus Essential ($59.99/year), Extra ($99.99/year), and Premium ($119.99/year). It’s a long-awaited move that aims to compete with Microsoft’s ultra-popular Xbox Game Pass, a similar subscription service that’s widely considered the best deal in the industry.

Part of this restructuring involves shutting down the PlayStation Now game streaming service and migrating existing customers over to the Plus Premium tier “with no increase to their current subscription fees at launch,” per the announcement from Sony CEO and President Jim Ryan. Sony has since removed the option to buy more than a month’s worth of PS Now at a time from the PlayStation Store website — or so it probably thought.

This specific page still lets you buy a recurring 12-month PS Now membership for $59.99, as first reported by the gaming deals Twitter account @Wario64 over the weekend. (It’s since been verified by others, including yours truly, and remains live as of April 4.) Signing up for that plan will automatically convert you to a PS Plus Premium membership for free come June 2022, effectively saving you 50%.

You can seemingly stack your membership as many times as you want just by repeating those above steps, according to our friends over at IGN (which is owned by Mashable’s publisher, ZiffDavis). One person on Twitter claims to have locked theirs in all the way through 2032 — the limit does not exist, apparently.

Once your account switches over to a PS Plus Premium membership in a couple months, you’ll get access to exclusive discounts, cloud storage, online multiplayer, and limited-time game trials in addition to a “regularly refreshed” library of about 700 titles. That includes classics from older PlayStation generations (via streaming and download) as well as newer games from the PS4 and PS5 eras; Sony said it plans to include hits like Death Stranding, God of War, Marvel’s Spider-Man: Miles Morales, and Returnal at launch.

Keep in mind that while this PS Now/Plus Premium exploit technically isn’t illegal, Sony’s probably not a huge fan. (There’s a reason why the PS Store doesn’t advertise it.) In other words, if you want to take advantage of it, act fast. We’ll update this post if anything changes.