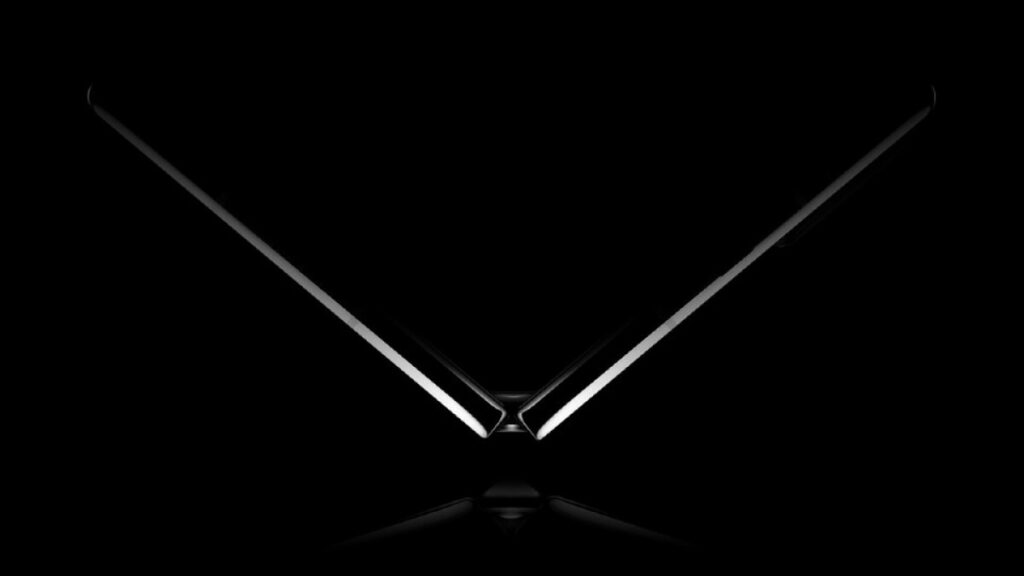 Honor’s got a foldable smartphone now, too

Honor, the Chinese smartphone company that used to be a sub-brand of Huawei but was spun off into a separate company in 2020, has announced its first-ever foldable smartphone, the Honor Magic V.

The company shared nothing besides the image of the phone and the tagline that calls it Honor’s “first foldable flagship,” which presumably means it’ll have top-notch hardware inside. The company did previously say the phone will feature Qualcomm’s latest Snapdragon 8 Gen 1 chip.

There’s no word on when the Honor Magic V may launch or how much it’ll cost.

Honor’s announcement follows a similar announcement from China’s Oppo earlier this month, which shared some details about its first foldable phone, the Oppo Find N. It appears that, after several years of Samsung dominating the foldable phone market, Chinese manufacturers are finally bringing some real competition.