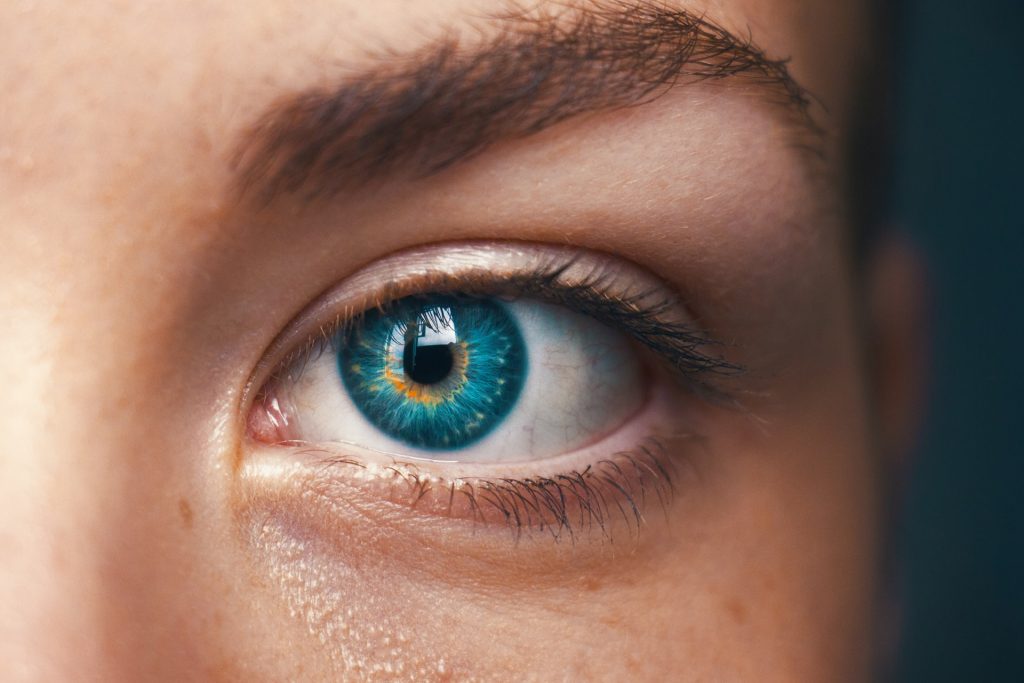 Retinal diseases are varied, in both their symptoms and severity. Left untreated, some diseases can cause severe vision loss, or even blindness. The importance of proactive treatment and prevention is vital; yet not everybody has that equal opportunity.

In third-world countries in particular, a critical issue is a lack of public access to specialised medical care. Even if the equipment is there, the expertise required to interpret test results and get the correct diagnosis and prognosis may not be.

For retinal diseases this is an acute problem. There is no universal database on the various pathologies of the human retina, causing difficulty for inexperienced medical staff to provide an accurate diagnosis.

PixelPlex, a development and consulting company focused on blockchain, artificial intelligence (AI) and Internet of Things (IoT) technologies among others, realised that, through its contacts with medical facilities, it may be able to help. “We realised that we could actually use AI for the automatic diagnostical aids,” explains Alex Dolgov, Head of Consulting at PixelPlex.

AIRA, an artificial intelligence retina analyser, is the result. Being a pattern recognition use case, AI was the obvious solution. PixelPlex was originally given a ‘large array’ of data containing images from fundus cameras, which contained various symptoms and anatomical structures of the human eye, from hemorrhages to arteries and veins. The company added its own data sets from later research, to be used in neural network training.

“We created our own data set, which was quite a challenge, and with the help of qualified medical professionals, created the UI data set that trained the UI to detect various diseases and other defects, just based on photographs taken by a fundus camera,” said Dolgov.

The photos taken by the fundus camera are sent and analysed by the software created by PixelPlex.The trained neural network is capable of identifying information to determine diagnoses, then provide medical staff with that information.

“The source of these images, having them analysed, providing the medical diagnosis based on the photographs, and then creating this data set – that was the biggest challenge,” said Dolgov.

Currently, the solution operates at approximately 85% accuracy. However, the project is still in active development, and it is hoped to increase this to at least 95%. The company notes that AIRA will ‘be able to spot symptoms of disease with such high precision which a regular physician could not accomplish, and also create mathematical models later to be used to enhance the neural network analysis process even more.’You can find out more about AIRA here.

Editor’s note: This article is in association with PixelPlex.

Photo by Amanda Dalbjörn on Unsplash