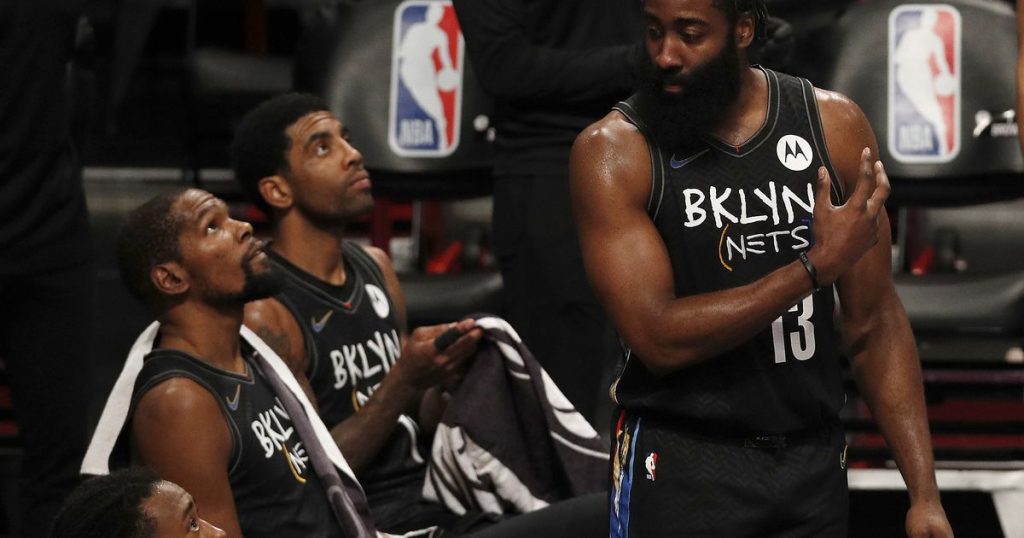 Whether you’re a dedicated superfan with an encyclopedic knowledge of advanced stats or a merely casual viewer, there’s nothing better than the NBA playoffs. It’s basically two straight months of incredible, high-stakes basketball by some of the most athletic people on the planet, and you can watch it without cable.

To be clear, though, you can’t watch it for free without cable, at least not legally. I’d probably get in trouble if I escorted you down that path, so let’s focus on all the legal streaming alternatives to cable that will let you follow the action as the NBA returns to somewhat normal, non-bubble playoffs with partial crowds in home arenas.

What channels are the NBA playoffs on?

The first round of the NBA playoffs starts on Saturday, May 22. Obviously, it’s got the highest number of teams, games, and thus different networks of all the rounds of the tournament. These are the networks you’ll need access to if you don’t want to miss any of the action:

Normally, I’d recommend buying an antenna to circumvent the need for cable, but as you can see, ABC is the only over-the-air network to carry any NBA playoff games. This isn’t like the NFL, which has enough kingmaking power to air its entire playoff tournament on network TV. Don’t get me wrong, an antenna is still a sound investment if you want a little bit of TV for free, but it won’t help you much in this case.

That’s a bummer, right? The playoffs are as compelling as ever, with a fully stacked (and injury-prone) superteam in Brooklyn, the defending champion Lakers needing to win a play-in game just to get a seat at the table, and the Utah Jazz and Phoenix Suns both looking to prove they belong at the top of the league. The least the world could do is make it easy to watch the games for free.

Which streaming services carry those channels?

Moving on to the matter at hand, the best way to legally watch the NBA playoffs without cable will, as always, involve one of those streaming alternatives to cable. Unfortunately, most of them are compromised in some way, meaning you can’t get every single one of those networks on every one of these services. Still, if you’re willing to pay, it’s not that complicated.

First up is YouTube TV, which normally costs $65 per month but is currently running an offer where your first three months are $55 per month. Since the NBA playoffs don’t even last three months, you can take advantage of that offer and kill your subscription before the price hike kicks in. This might be the most straightforward of all the options, as YouTube TV carries all four of the requisite networks without any extra channel packages. Easy!

Next up is Sling, which is a little more convoluted but can actually deliver all the networks you need for less than YouTube TV.

Sling is divided into Blue and Orange service tiers which are $35 per month on their own, and Orange is the key here, as it carries ESPN, TNT, and ESPN3, which acts as a digital surrogate for ABC. You might have noticed NBA TV isn’t present in that list, but don’t worry. If you add the Sports Extra package at signup, you’ll also get that network for an extra $11, bringing your total to $46 per month. I personally use Sling for sports and don’t have any complaints.

Rounding off the list are FuboTV and Hulu with Live TV, both of which come with serious compromises.

On the Fubo side, you can combine the basic $65 monthly plan with the Extra add-on for another $8 on top of that, and you’ll get everything except TNT. Yeah, for $72, you can do better.

Hulu’s service has a similar issue, where you can pay the same $65 monthly fee as YouTube TV and still not get NBA TV.

There is a workaround with NBA TV I should mention. You can pay $6.99 per month for access to NBA TV on its own, so if you have some other means of watching the other three networks but not this one, that works just fine. I’ve done that and can verify it’s a perfectly viable way of watching NBA TV.

To sum things up, your best bet is either YouTube TV or Sling Orange with the Sports Extra package on top of that if you don’t want to miss the next several weeks of dunks, buzzer-beaters, and referees ruining the last two minutes of exciting games.

Saddle up with your streaming service of choice and bask in the glory of playoff basketball.