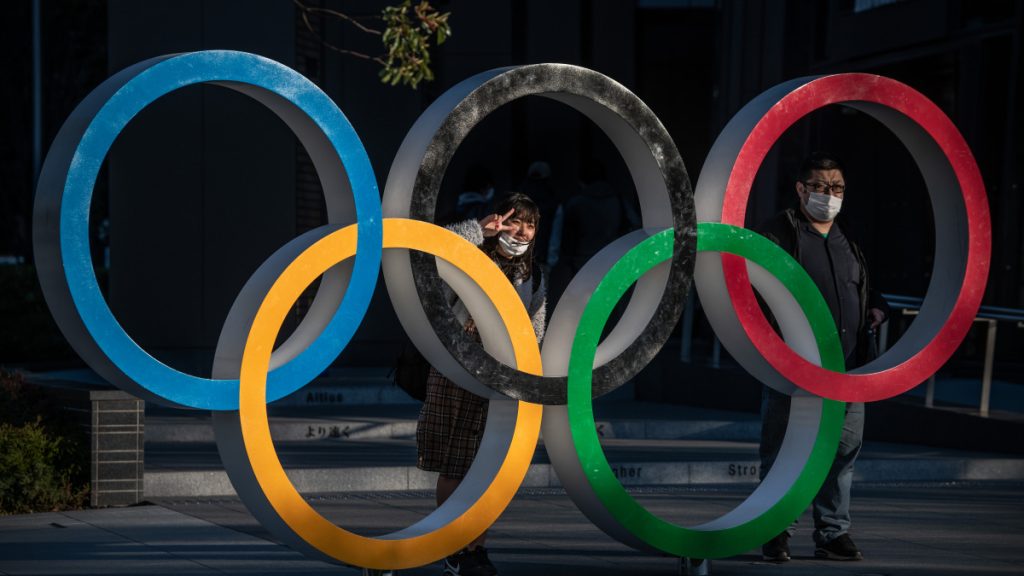 How to watch the Tokyo 2020 Olympics without cable

The summer Olympics are still happening whether you like it or not.

The Tokyo 2020 Olympics are taking place a year late because of the ongoing pandemic. This summer’s games will be held without any spectators in attendance to try and prevent the spread of this deadly virus. And on top of that, the athletes are being forced to sleep on cardboard beds. If you still want to watch the Olympics despite all of that, and you don’t have cable, you can do that.

The games are, as always, the exclusive domain of NBC in the United States. You’ll need access to NBC’s broadcasting empire to catch all of the events. But if you’re just here for a way to watch the most popular sports, you can get those for significantly less money than it would cost to subscribe to cable or a streaming alternative.

Let’s get into it.

Which channels are airing Olympic sports?

A total of eight different TV channels from across NBC’s portfolio will air the Tokyo Olympics starting on July 21. According to NBC’s Olympic website, these are the channels you’ll need to get the most comprehensive Olympics coverage:

We’re going to assume you don’t have ready access to cable in your home, or else you wouldn’t be reading this. If that’s the case, there are a handful of alternative streaming services that carry all of those networks. These are:

Hulu and fuboTV both offer week-long free trials, which won’t get you through the entire Olympics but will get you a taste, at least. YouTube TV has a two-week free trial, which will get you closer to the Aug. 8 end date for the Olympics, but still won’t get you all the way unless you feel like missing a few days of competition. Sling TV gives you the first month for only $10, which is the cheapest streaming option that will let you watch all the events from beginning to end.

Some folks don’t necessarily have cable in their homes, but might know someone with a cable login they can use. If you fit into that camp, there’s a nice option for you.

How to watch if you have a cable login

NBC will livestream the entire Olympics, from the opening and closing ceremonies to every single event, on NBCOlympics.com and the NBC Sports app, which is available on most major streaming devices, as well as iOS and Android. The kicker here is that you need a valid login for a cable subscription to access this. Bummer.

Still, if your parents or someone else in your life still hasn’t cut the cord, politely ask if they can hand over their info and you’ll be all set to watch the Olympics this way. If you don’t have a cable login, well…good luck.

How to watch if you don’t have a cable login

There are two major options left for those who don’t have access to cable in any way.

The first is to buy a TV antenna and hope you can pick up your local NBC affiliate over the airwaves to at least see the popular sports via NBC’s primetime programming. It’s not perfect, but it’s better than nothing.

Last but not least, NBC’s new Peacock streaming service will stream gymnastics, and track and field for free. You’ll also be able to see the USA men’s basketball team, with a short-handed and not overwhelmingly talented roster, try to win its fourth straight gold medal in a sport where the rest of the world is quickly catching up. The problem is Peacock is only showing basketball games to people who pay for the $5 monthly package. (Just remember to cancel that subscription when you’re done.)

It would be nice and thematically appropriate if the Olympics were easier to watch without paying exorbitant cable or streaming fees. After all, this is supposed to represent the entire world coming together for a friendly athletic competition — even in the face of a once-in-a-century pandemic. Money always triumphs over good feelings, though, so we’re stuck with a fragmented Olympics viewing experience instead.