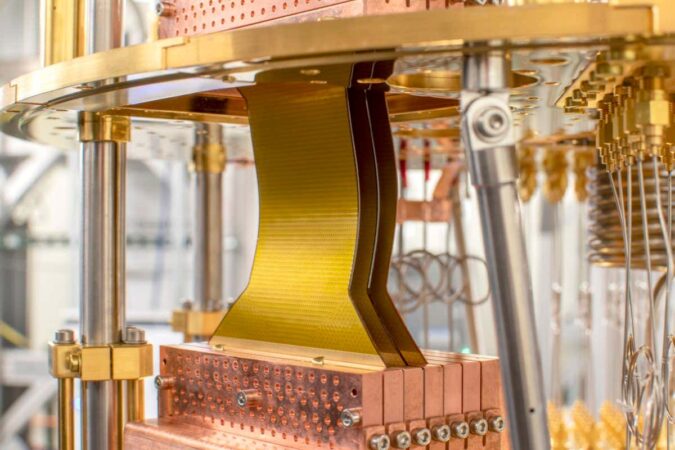 IBM has built the largest quantum computer yet. Dubbed Osprey, it has 433 qubits, or quantum bits, which is more than triple the size of the company’s previously record-breaking 127-qubit computer and more than eight times larger than Google’s 53-qubit computer Sycamore.

Though quantum computers hold the promise of eventually solving problems that conventional computers could never tackle, there is no consensus on the best way to make one. IBM and Google base their qubits on circuits made from superconductors that conduct electricity perfectly. Others …