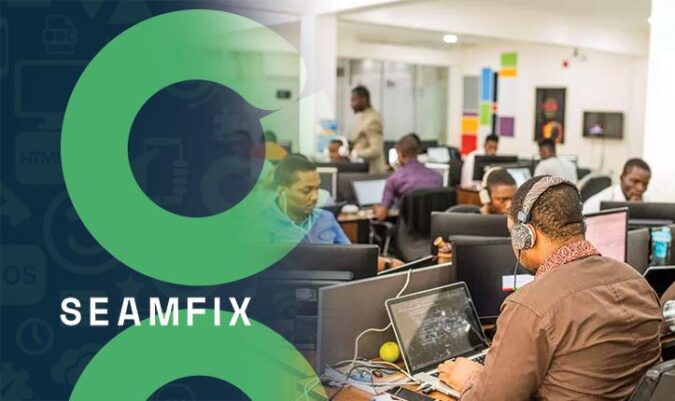 Digital identity management firm, Seamfix today, marked the 15th year it started its business operation in Nigeria. The firm has extended its footprints to other countries, becoming a global brand.

Since its inception in 2007, Seamfix has been providing companies with electronic tools and APIs to efficiently carry out end-to-end Know Your Customer (KYC) and document digitization processes via mobile and web channels during customer onboarding as well as real-time verification of the captured data – textual, biometric or identification documents.

It is the first software development company in Africa to receive ISO 27701:2019 PIMS certification among other things and one of the six Sun Microsystems Certified Partners (later renamed Oracle Partners) in  West Africa.

In a statement on Wednesday, the company highlighted some of its collaborations with leading financial institutions and telecommunications operators in terms of the solutions it has provided.

The company said it has collaborated with two leading financial institutions in 2008 to develop school management solutions for tertiary education.

It has also partnered with MTN Nigeria, the country’s largest telco operator in providing identity management.

Recall that MTN was fined by the Nigerian Communications Commission (NCC) in October 2015 for the delay in blocking the lines of over 5.2 million subscribers who had poor or incorrect SIM registration data captured by the telco.

While discussing the fine with the NCC, MTN had to solve the problem of bad SIM registration data and fix it so that it wouldn’t happen again or as frequently, especially on such a large scale.

“MTN then approached Seamfix to implement her KYC and BioSmart solutions to replace her existing systems and assist in resolving this massive challenge.”

According to Seamfix, the project was a huge success as it went live in a record 10 days, allowing the operator to meet government deadlines.

In its fifteen years of existence, Seamfix has distinguished itself in the industry by providing products and solutions that have impacted over 350 million people.

“Over 180 million identities have been enrolled into functional and foundational databases.”

It has created over 500 leaders who can be found all over the world, as well as solutions that serve at least a thousand organizations.

Revealing some of its plans, Seamfix said has grand ambitions for the future some of which should be achieved on or before 2030.

“At a minimum, one billion people should have benefited from what we have to offer.

“We want to help our business partners increase their profits by intentionally developing 1,000 leaders, and at the very least, 10,000 companies should have benefited from our work.”

Seamfix has taken part in several CSR initiatives, the most recent of which was a collaboration with Slum2School to transform classrooms into early childhood and development centers for children in Tarkwa Bay.