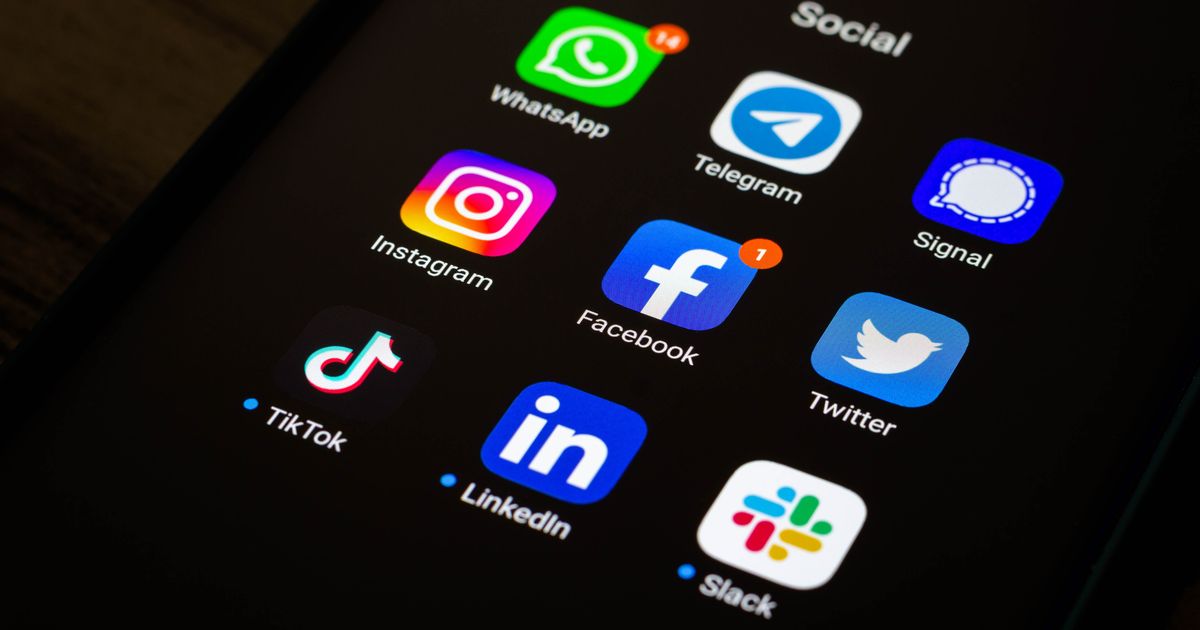 TikTok wants to be a little more like LinkedIn, according to Axios.

Sources told the news outlet on Tuesday that TikTok is testing a new tool for brands to recruit employees on the app.

Like other job-searching platforms, it’s reportedly designed to help people find jobs and companies find the right candidates. But, instead of submitting a typical resume, users would create TikTok videos.

According to Axios, TikTok is already testing the service with some companies, and other brands are interested in participating, including sports leagues.

With so many social media apps trying to do it all — Facebook has its own job service, and LinkedIn has tools that look a lot like Facebook — it’s not an entirely surprising move from the company.

TikTok did not immediately respond to a request for comment from Mashable, and it isn’t clear exactly how the new tool will work. Axios reports that the new product won’t be integrated within the app. Instead, it would be a separate page where brands could post jobs, and users could post video resumes.

While we don’t know a ton of details just yet, if it’s anything like what I’m imagining — short-form video resumes from young people who are looking for careers in the middle of — I can’t imagine there won’t be a bit of trolling.