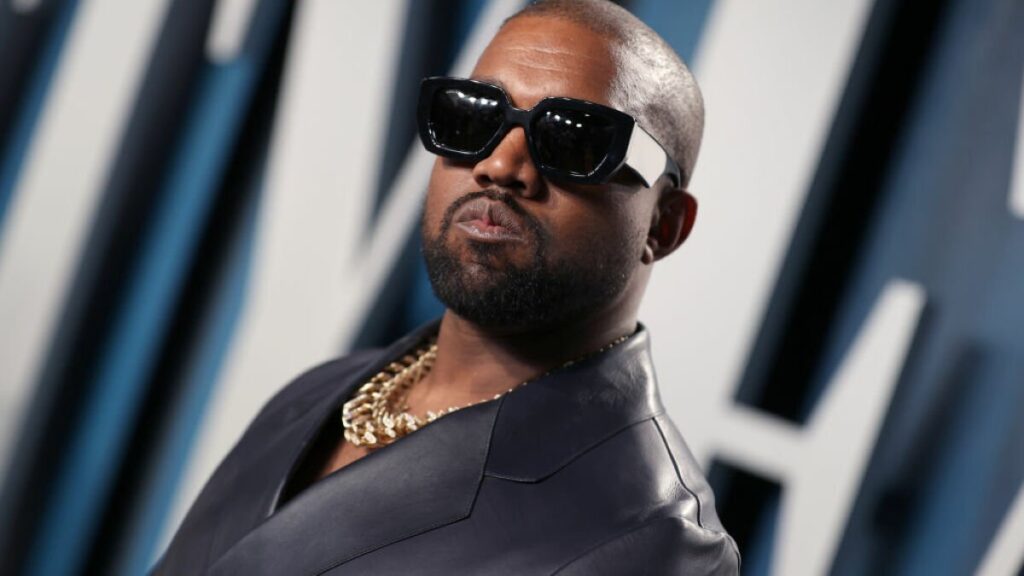 Ye, the rapper formerly known as Kanye West, has been suspended from Instagram for 24 hours. Several of his posts have also reportedly been removed.

First reported by TMZ, Ye’s temporary suspension is apparently due to violations of Instagram’s policies on bullying, harassment, and hate speech. Ye had been using his account to post attacks on his former wife Kim Kardashian, her current partner Pete Davidson, and most recently Daily Show host Trevor Noah, who weighed in on Ye’s concerning behaviour during Tuesday’s episode.

Suspended accounts are prohibited from posting, commenting, or sending direct messages on Instagram.

Aside from posting numerous negative comments about these people on Instagram, Ye also recently used the platform to share the music video for his single “Eazy”, which included a claymation rendition of himself apparently kidnapping and decapitating a claymation caricature of Davidson. According to text message screenshots previously posted on Ye’s Instagram account, Kardashian had expressed concern that his rhetoric could prompt a fan to harm Davidson.

“We remove content that contains credible threats or hate speech, content that targets private individuals to degrade or shame them, personal information meant to blackmail or harass someone, and repeated unwanted messages,” Instagram’s Community Guidelines read.

Even so, the bar generally sits slightly higher when it comes to public figures. Instagram notes that it typically allows “stronger conversation” concerning celebrities “due to their profession or chosen activities.” Several posts deriding Davidson remain on Ye’s Instagram, though at least one post about Noah which contained a slur has reportedly been removed.