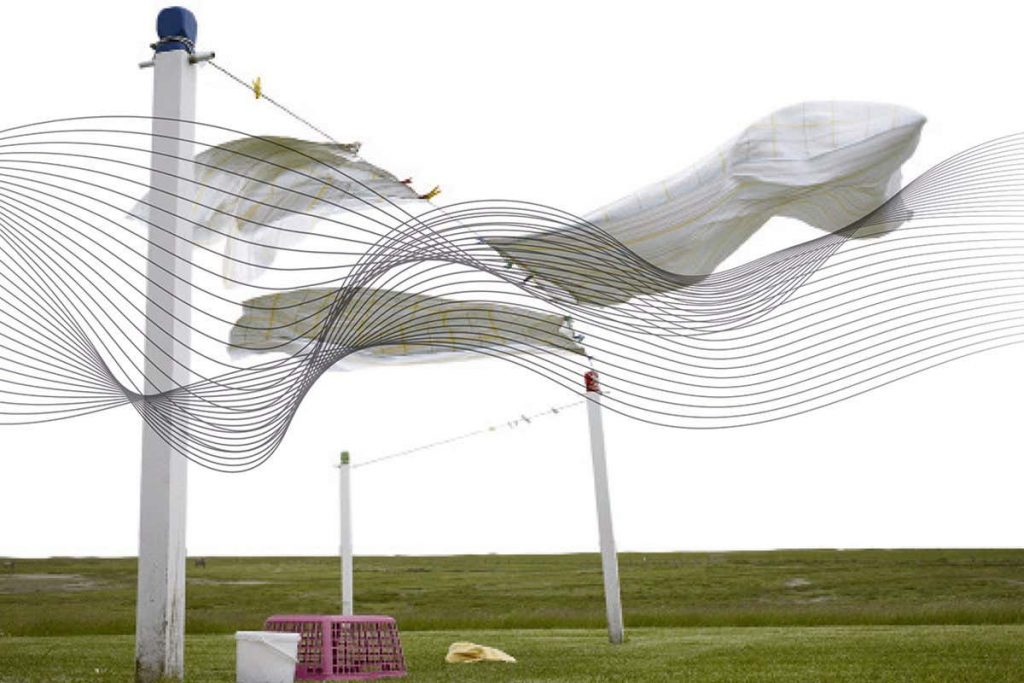 Airflow induced by electric fields, known as ionic wind, has already propelled a small aircraft – now engineers think it could help to ease the clean-energy transition and protect infrastructure from natural winds

THE wind is nothing if not capricious. It can be a gentle breeze, making fallen leaves dance and clothes flutter on the washing line. Or it can blow a gale, tearing down trees and power cables and causing all manner of damage. But what if we could switch the wind on and off at the push of a button, or turn it up and down with a dial?

We’re not talking about a mechanical desk fan here. There is, as it happens, such a thing as electric wind – airflow induced by electric fields, no moving parts required. We have known about the phenomenon for centuries, but it is only in the past few years that we have come to understand electric wind with the precision needed to control it.

Now the challenge is to put it to work. Engineers have already flown a simple aircraft pushed along by electric wind. We might
use a gentler, finely tuned breeze to help improve the efficiency of industrial processes like steel-making and to lubricate our transition to a greener energy system. Ultimately, we might even use it to protect ourselves against the destructive force of natural winds too.

“Contraptions made of foil and wire will hover in mid-air, supported by the electric wind”

Electric wind, sometimes called ionic wind, was discovered in 1709 by Francis Hauksbee the Elder, then the curator of instruments for the Royal Society of London. Hauksbee reported that he rubbed a glass tube to give it a static charge and, when he held it close to his cheek, he could feel a gentle force. Isaac Newton repeated …