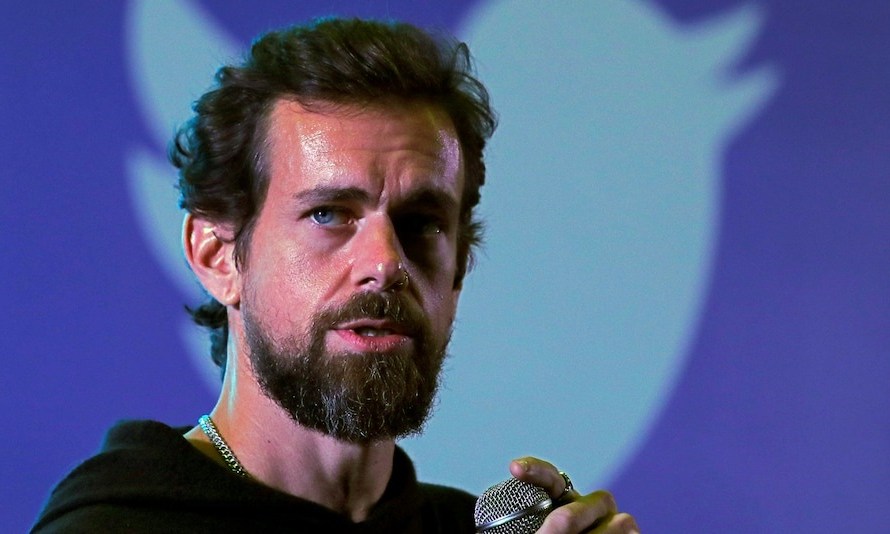 Jack Dorsey, co-founder and chief executive officer of Twitter, has announced his resignation from the role he played at the company.

According to him, I’m not sure anyone has heard but, I resigned from Twitter pic.twitter.com/G5tUkSS

In his exit note, Dorsey noted that Parag Agrawal, the company’s chief technical officer will replace him as the new CEO.

He added: “I’ve decided to leave Twitter because I believe the company is ready to move on from its founders.

“My trust in Parag as Twitter’s CEO is deep. His work over the past 10 years has been transformational. I’m deeply grateful for his skill, heart, and soul. It’s his time to lead.”

In a related statement, the company said the board of directors unanimously approved the appointment of Agrawal as CEO and a member of the board with immediate effect.

The company said Dorsey will remain on the board until at least 2022, with Bret Taylor becoming independent chairman.

Dorsey, who founded the social media giant, served as CEO until 2008 when he moved to board chairman. He became interim CEO in 2015 following the resignation of Dick Costolo.

Following the report of his resignation, Twitter’s shares soared by more than 11 percent to $52.25 — forcing the NASDAQ stock market to suspend trading in the stock of the company.

Dorsey also co-founded Square, a payments-processing company, and has split his time between both companies since then.

Critics of Dorsey have long been skeptical of his dual roles as CEO of both Twitter and Square, arguing that he can’t effectively manage both multi-billion dollar companies.

Recall, the company disclosed that this year it aims to have 315 million monetizable daily active users by the end of 2023 and to at least double its annual revenue in that year.